40 nationalities are represented at Adisseo and we give equal opportunities to every genders, cultures , physical abilities.

40 nationalities are represented at Adisseo

40 nationalities are represented at Adisseo and we give equal opportunities to every genders, cultures, physical abilities

In their own words:

I joined Adisseo in 2002 as a Project Assistant at the Burgos plant. I then held the position of Engineering Assistant for several years. Having been responsible for the coordination of numerous technical projects and operational excellence projects in Burgos, and having developed a global understanding of the site and a good knowledge of all the staff over more ten years, I seized the opportunity in 2013 to take on the position of Communications Manager . I have learned a lot since I joined Adisseo 15 years ago and have constantly developed my skills in several fields (technical, social, communication …). This new position is a great opportunity,  which allows me to progress and evolve. I remain open to other internal moves if the opportunity arises. 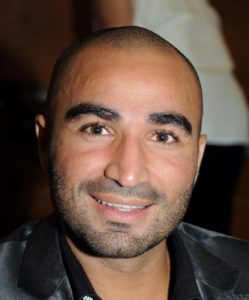 I joined Adisseo in 1998 at the Commentry plant  as a manufacturing Operator. In 2010, I took a training course to become a Manufacturing Supervisor , then I went to China to join the start-up team for  the new production unit in Nanjing. In December 2013, I came back to France and I now work as Manufacturing Supervisor  at the Roches site. Since I started my career in the company, I have applied for two internal transfers both of which were approved and each time I was really well supported in terms of the move .  It’s a real opportunity  at Adisseo to be able to -move-. When I talk about it with my friends, they say it is much more complicated for them in their companies . I am of course open to  other international transfers!. 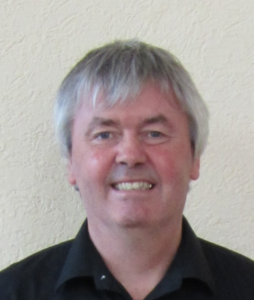 I joined in 1988 at the time of Rhône-Poulenc. I had a fairly good knowledge of amino acids for ruminants, and had the opportunity to work at Commentry for 4 years at the Ruminant Research Centre (Smartamine). At the time, I was coming from London, so it was a real challenge for me to work in France and a challenge for Adisseo too because I did not speak a word of French! During the change from Aventis to Adisseo in the 2000s, I joined the US Atlanta office as Technical Manager for Ruminant Product Development while continuing to be responsible for Enzymes. In 2006, I became Business Ruminant Manager and I put together my first team of commercial and technical managers. I was a member of the local Management Committee. Business was changing a lot and increasing at that time. In 2013, I was appointed Director of the Global Ruminant division based in the US, where I spent most of my time. After 25 years of experience with the group, I can say that I really grew up at ADISSEO! From Researcher in Commentry, I became Business Director in Atlanta! It was not planned at all, but I followed the professional opportunities offered by the company. If I had a new opportunity at Adisseo in business aera , I would seize it again!

[ #Job] 💼 Adisseo is looking for a Science Manager Aquaculture, Singapore 📍 🇸🇬
Ready to join us? For more information and to apply ➡ https://t.co/32flfbdApK
#Feed #Industry #Nutrition #AnimalFeed https://t.co/DPFsZq4by9
View on Twitter

What is #CNCPS? 🤔
Learn how the system works and key numbers to know with "The Model and the Cow" presented by Thomas Tylutki, president of #AMTS ⤵️
https://t.co/NZwaqayH4F https://t.co/Q07x8UHERc
View on Twitter 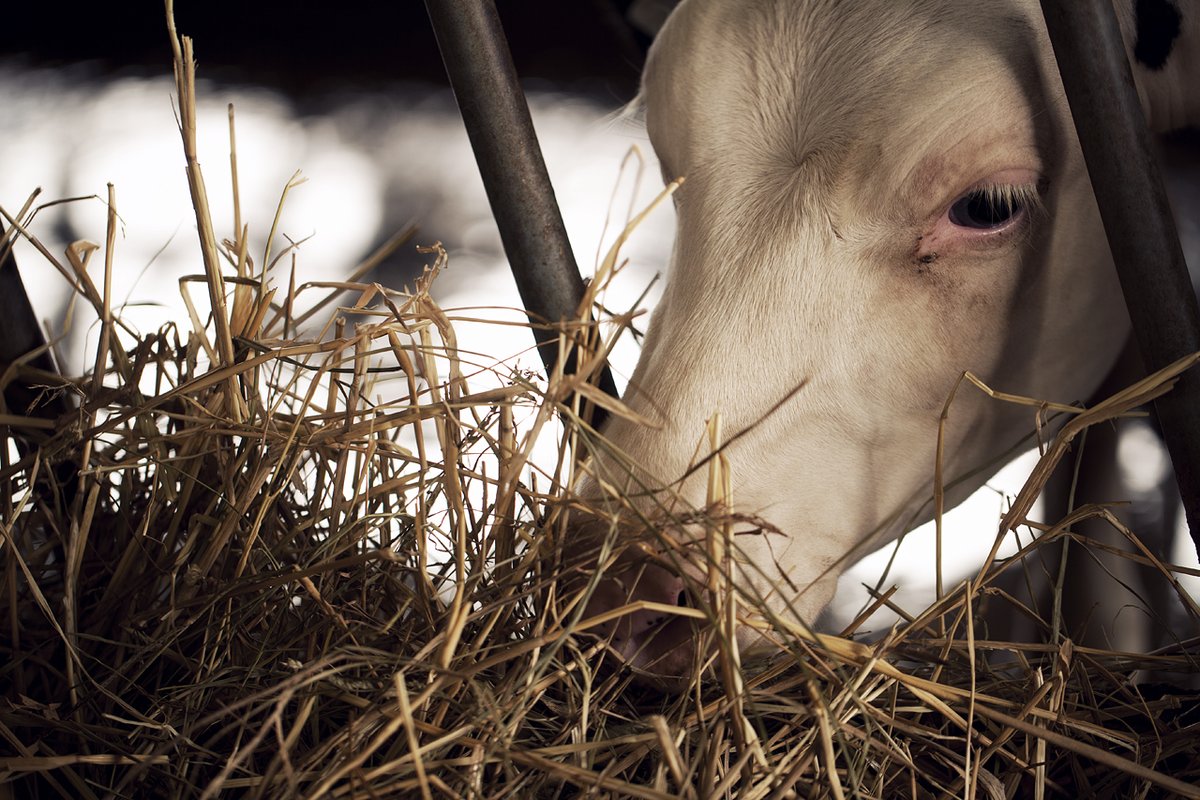 Want to know more about #Mycotoxins in maize? 😉
Acces our entire #survey on ⤵️
https://t.co/BZ6iQckNoG https://t.co/ksnt9NeXFa
View on Twitter 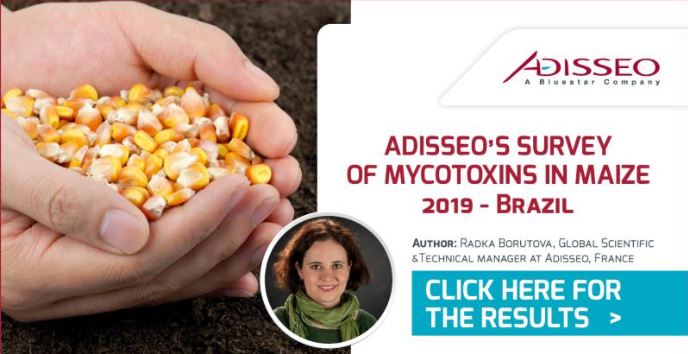 #EcoFact : Over the last years, there has been an improvement in the total quantity of waste generated by our activity, enabled by the various control actions we have undertaken on the reliability and performance of our units as well as on our waste #water treatment plants! 💧 https://t.co/v9eP5SNk3e
View on Twitter 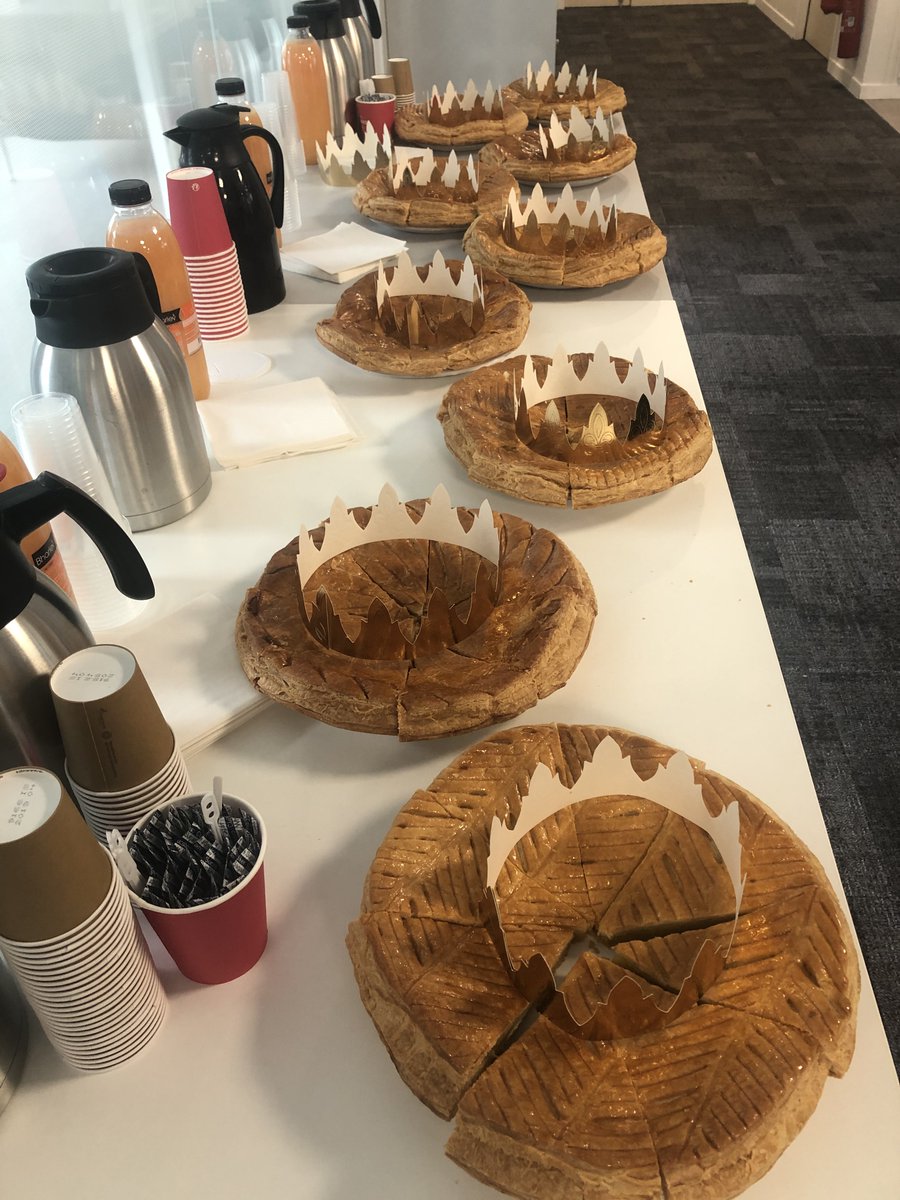