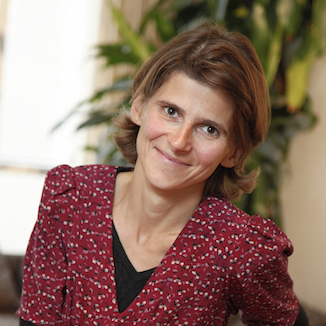 She spent nearly 15 years with the AXA Group, first in the group’s Central Finance Department and later as Chief Financial Officer on the Group’s asset management subsidiary, AXA IM. She also has in-depth knowledge of the regulatory environment and authorities, as she was in charge of financial market regulation at the French Treasury Department from 2003 to 2006.

Most recently, Virginie was Chief Financial Officer of SoLocal, a digital communications group.

Virginie studied at the Ecole Polytechnique and at Ecole des Mines in Paris and is a Chevalier de la Légion d’Honneur.

#Enteromyxosis is an important parasitic disease encountered in the farming of Gilthead seabream. This study proved that the  #dietary inclusion of  #Sanacore® GM refrained most of the diseases signs. Learn more ➡️ https://t.co/44WQAqmR2D https://t.co/0w5dxeItk2
View on Twitter 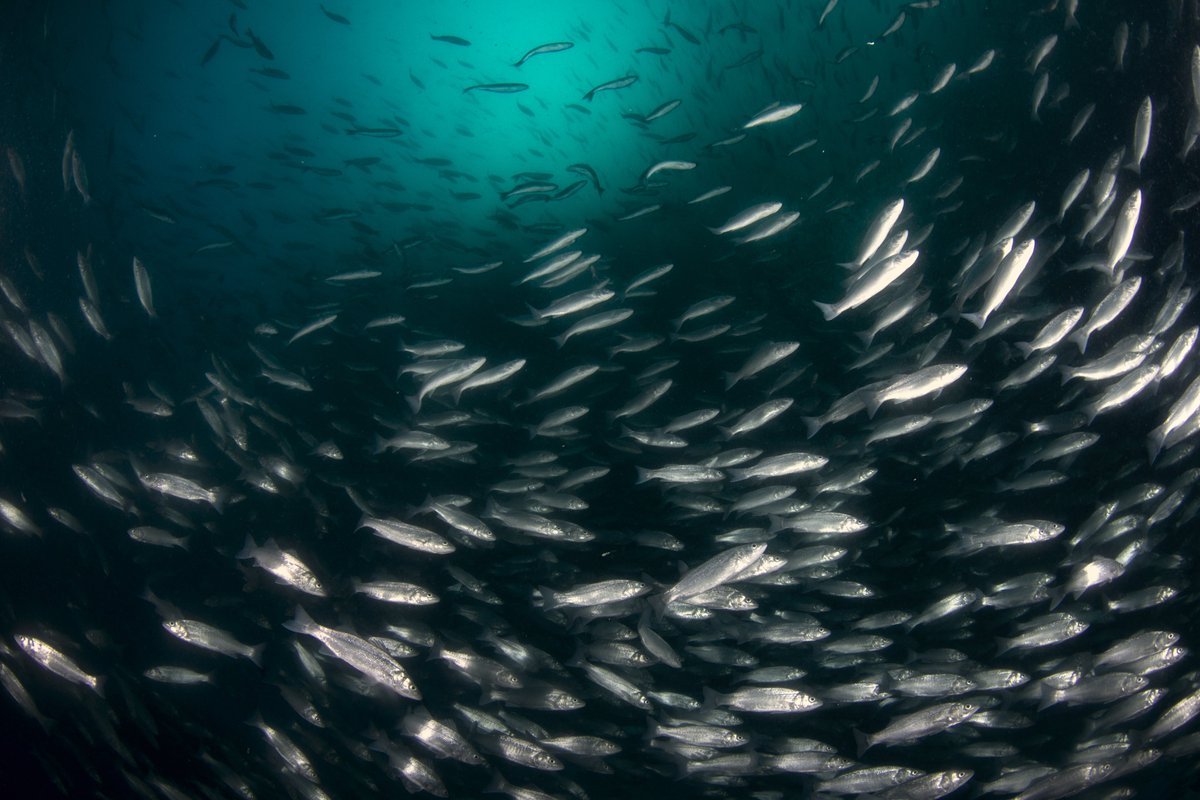 Adisseo is a unique company, committed to sustainable growth based on developing its core expertise". To read the integrality speech of our CEO, Jean-Marc Dublanc ➡️ https://t.co/aZTCcjeEGN https://t.co/ittOw3M4WG
View on Twitter 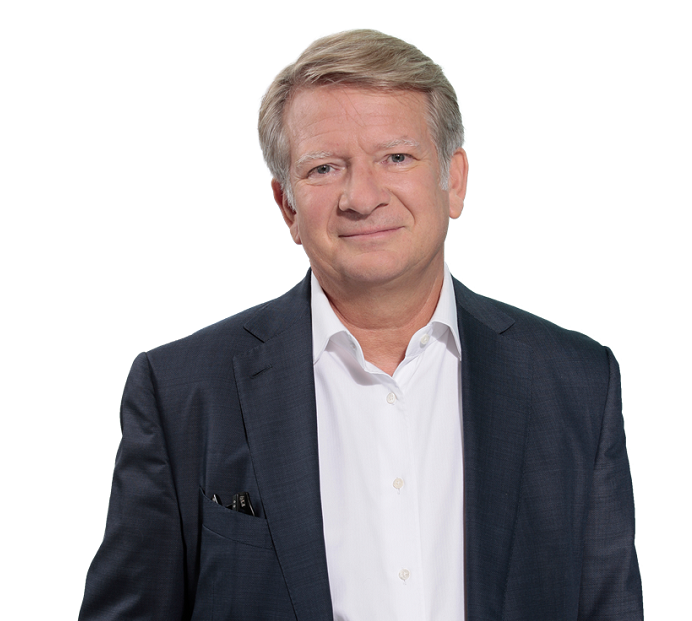 Are you looking for daily #challenges and want to take part in building a more #sustainable world? 🌎 Join Adisseo! 😊 We are still hiring in 2021!
Discover our many positions on https://t.co/d3QOZiotEZ https://t.co/48JZ80VJGY
View on Twitter
2
2 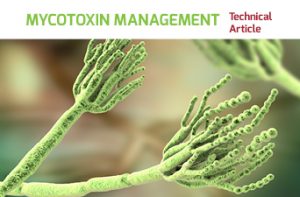