Survey of mycotoxins in wheat

The term “mycotoxins” defines secondary fungal metabolites that cause biochemical, physiologic and/or pathologic changes in other species, which include vertebrates, other animal groups, plants, and microbes. Mycotoxins have low molecular weight molecules (Mw <700) and are toxic in low concentrations (Haschek & Voss, 2013). Even though hundreds of compounds have been isolated and chemically characterized as mycotoxins, only approximately 50 have been studied in detail (CAST, 2003).

The 2019 Adisseo mycotoxin survey included 117 wheat samples from across Poland. The survey provided insight into the incidence of aflatoxin B1 (AfB1), zearalenone (ZEN), deoxynivalenol (DON), T-2 toxin, HT-2 toxin, fumonisin B1 (FB1), fumonisin B2 (FB2) and ochratoxin A (OTA). The wheat samples were collected directly from farms or animal feed production sites.

Sample providers were advised to follow the principles of good sampling (Richard, 2000). Analytical personnel and laboratory staff were not involved and therefore did not influence the sampling process at any stage. All 117 samples were collected almost immediately after harvesting, so the probability of storage mycotoxins (e.g. OTA) developing was low.

2️⃣0️⃣executives worldwide from all functions and Adisseo locations are embarked in our #AMP program developed in partnership with @essec.
A #LearningExpedition around the digital innovation ecosystem was organized in Singapore. 🇸🇬
Thanks to Shandi Global, @NTUsg, @BolloreLog 👏 https://t.co/No13xdYiRP
View on Twitter
0
5

[ #Congratulations] Bruno MICHIENZI has joined the Adisseo family as Executive Vice President of #Sales and #Marketing. 👏
With his experience and energy, he will support Adisseo in its core #mission: to feed the planet in a high quality, affordable, safe and sustainable way. 🙌 https://t.co/Cpyd05mprW
View on Twitter 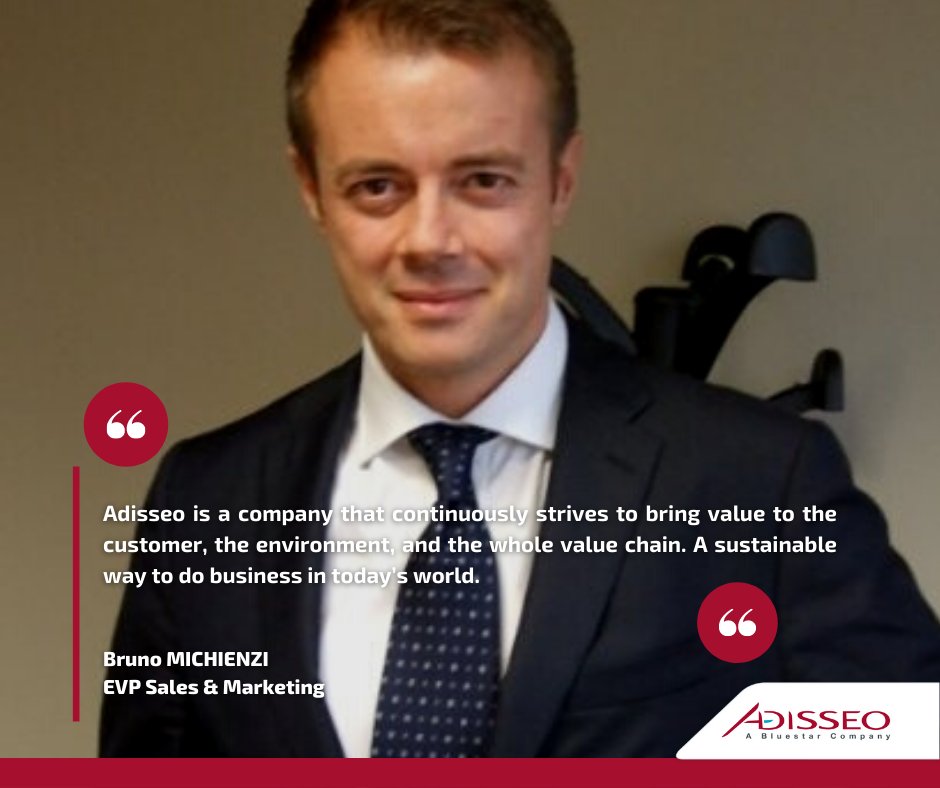 💼 You want to join our #team in France ? 🇫🇷
Wa are looking for a Business Unit Finance Controller. 📈
Apply now ➡️ https://t.co/DxNLDp1uND https://t.co/yDT2Djz1eN
View on Twitter
0
1

At Adisseo, all our #women are winners! 🚺
Today, let's catch up with @Hocini16, one of our Project Managers, who shares her experience and expertise, in our #womeninscience series! 💬 👏
#womeninscience #womeninbusiness #Adisseo https://t.co/Trry38dFsp
View on Twitter
0
2

The human goal by 2050 ? 🤔 To feed more than 9️⃣ billion people. Our mission is to provide the feed and food industries with innovative #products and #services.
To strengthen our strategy, @_FCh has become Executive VP, Strategy, #Sustainability and Safety of #Adisseo. 👏 https://t.co/FssI5a7cFU
View on Twitter