Source of sodium without chloride? 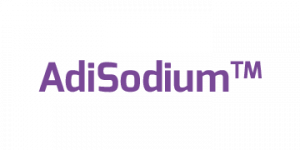 Why a source of sodium without chloride?

Sodium and chloride are important in monogastrics’ nutrition because of their regulatory role in cellular osmotic pressure and in acid base equilibrium. Those elements also play a role in nervous system cell metabolism and monosaccharides and amino acids absorption. It is therefore important to know the precise Na and Cl levels to optimise animal growth. A majority of recommendations for poultry advise similar Na and Cl levels, as shown in the table below:

It is worth following these requirements, and keeping the balance between sodium and chloride, as chloride or sodium deficiencies or excesses were proven to be detrimental to broilers or laying hens:

Another important parameter for poultry to take into account that is linked with Na and Cl is the Dietary Electrolyte Balance (DEB), which plays an important role in blood acid-base regulation. A DEB of 240 mEq/kg is recommended for poultry diets to optimise performance. This requirement affects the source of sodium to be used in formulations.

Finally, when formulating a diet, a nutritionist must follow a minimum requirement for sodium, without exceeding the maximum chloride requirement. The nutritionist aims for this objective, and can choose one of the three approaches below:

Then, in the same logic, to reach the recommended DEB for the poultry diet, a source of sodium without chloride is needed. Indeed, if only salt (NaCl) is added in the poultry diet, it will not improve the DEB because it contains as much sodium as chloride. Consequently, the DEB level will be too low, around 180-190 mEq/kg.

To obtain more information about the value of a source of sodium without chloride, you can contact us through the FeedSolutions website, or talk to your sales representative.

This week, we continue to test your knowledge in terms of consumption index, with the #beef. 🐮
[ #Quizz3] How much of feed is needed to produce 1kg of beef? 🧐
View on Twitter
0
0 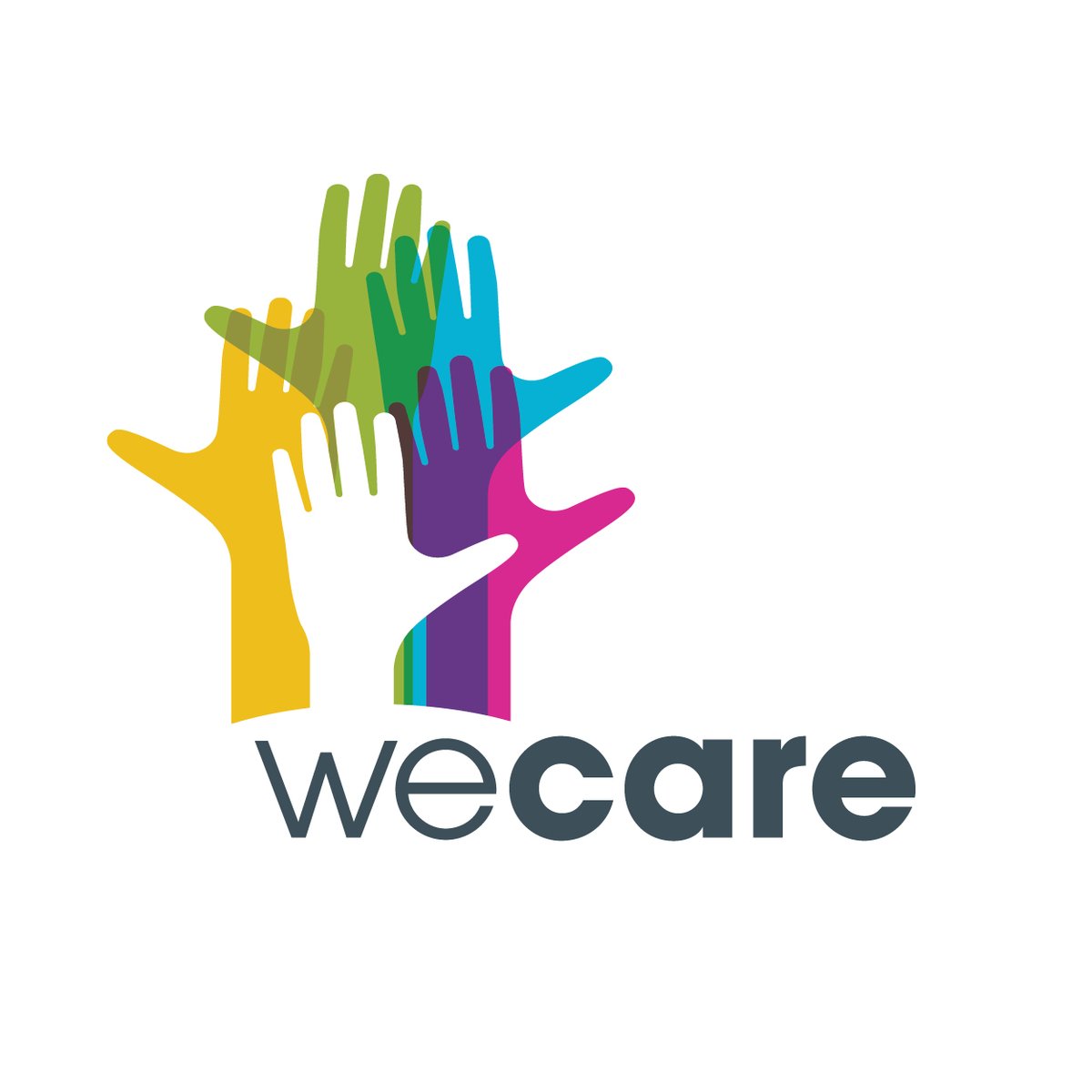 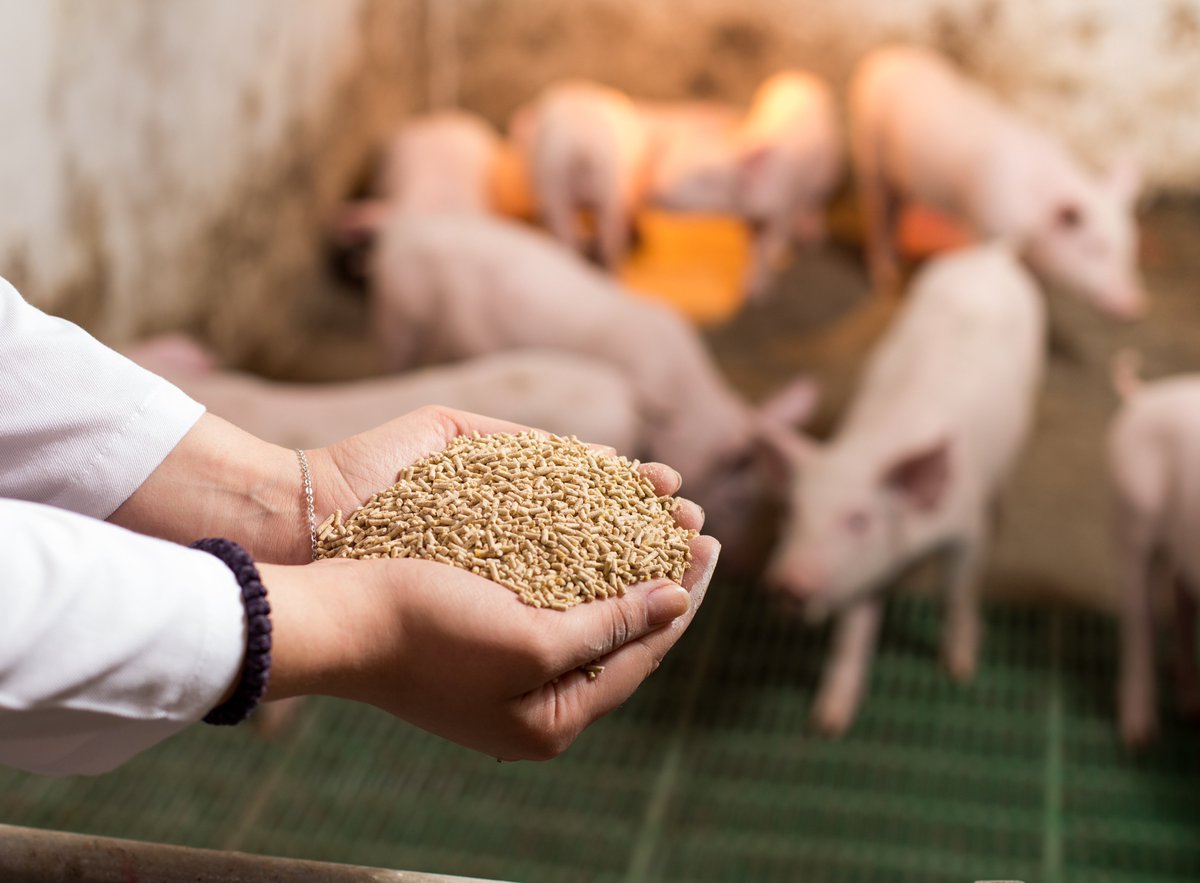 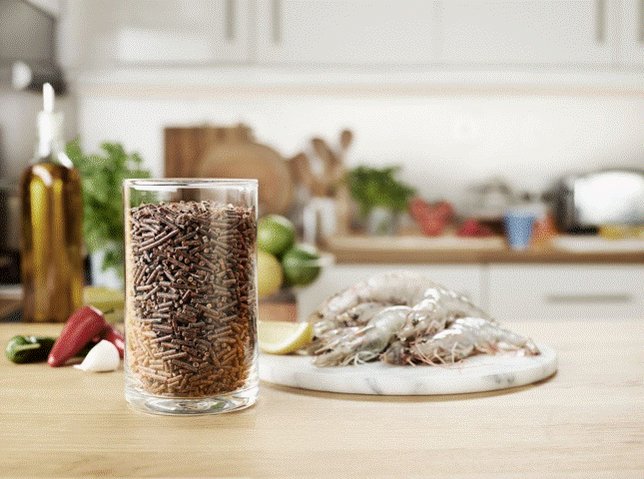