Screening of mycotoxins in the finished feed 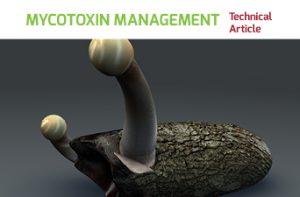 Every raw ingredient has its own mycotoxins, and this is why screen finished feeds are the key to avoiding unpleasant surprises and a high contamination level in feeds

One of the possible mycotoxin risk management strategies is that of testing for the presence of mycotoxins in finished feeds. Indeed, if some feed ingredients are only tested by means of rapid test kits, it is possible to miss some important raw ingredients with inclusion rates below 5-10%, which, however, can still cause a significant contamination of the finished feeds. Some examples are the secondary products of grains, such as DDGS or bran, which are much more contaminated than the original grain. Mycotoxins are condensed in the envelop of the grain, that is, the hull, and wheat middlings and wheat bran are therefore much more concentrated in mycotoxins than the whole grain and/or the flour.
The figure below is taken from a study made on the occasion of the 3rd Meeting of applied research “Quasaprove”, France, presented by Arvalis, and it shows the mycotoxin concentration coefficient of wheat by-products, compared with wheat grain. 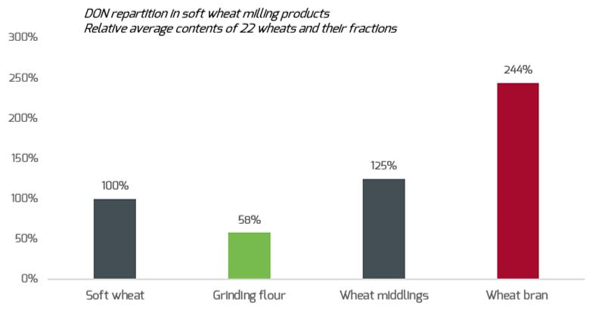 Figure 1: Coefficients of the passage from wheat to milled products

Analytical methods, including thin-layer-chromatography (TLC), the enzyme-linked immunosorbent assay (ELISA) and immunosensor-based methods, are generally used to identify a variety of mycotoxins and have been widely used for rapid screening, while high-performance liquid chromatography (HPLC) with fluorescence detection (FD) and mass spectrometry detection (MS) have been used for confirmatory and reference purposes.
The Adisseo Mycotoxin Management Program supports its customers with wet chemistry analysis of the feeds, in collaboration with various independent accredited laboratories around the world, through a service called MycoMan Test (Lab). 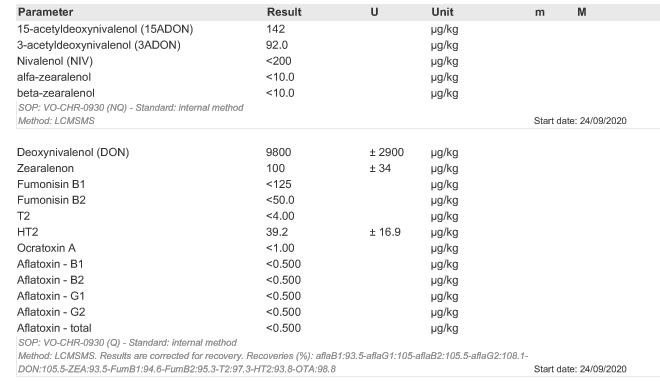 Figure 2: Example of an analysis received from an accredited lab (wheat, 2020)

This type of analysis is more complex, but necessary, as it is able to detect masked and emerging mycotoxins that cannot be detected by means of the rapid test kit and which become bioavailable in the gastro-intestinal tract of animals. Plants are able to convert trichothecenes and zearalenone into various derivatives via conjugation with sugars, amino acids or sulfate groups. For example,  zearalenone-4-glucoside and deoxynivalenol-3-glucoside are common conjugated forms of mycotoxins found in wheat contaminated by F. graminearum. These so-called masked or conjugated  mycotoxin derivatives have different chemical structures and behavior, so they can easily avoid being detected in routine lab analyses. However, these forms could be hydrolyzed to their precursors in the digestive tracts of animals and thus negatively affect the health and performance of such animals.

What should you do with the lab analysis results? What is the next step?

Although it is important to know what the real mycotoxin challenge is, it is not enough to tell the feed producers what they should do. It is in fact important to conduct a mycotoxin risk assessment in order to set up a complete and comprehensive mycotoxin management program. Mycotoxin risk assessment is the scientific evaluation of the probability of the occurrence of known or potential adverse health effects resulting from the exposure of animals to mycotoxins. It offers information about the mycotoxin challenge, which may be: low, medium or high, depending on the sensitivity of the species and age of the animal. When the mycotoxin challenge is known, the effective dosage of a mycotoxin deactivator can be calculated.

This is the purpose of the MycoMan® Mobile App. It can be used to simply assess the mycotoxin challenge for a specific animal group and to calculate the required mycotoxin deactivator dose for an effective mycotoxin control. This user-friendly and fast mycotoxin management tool can be used to complement the information obtained from the mycotoxin analysis and will help feed and animal producers to manage mycotoxins for a better health and performance of animals. This management tool offers a complete mycotoxin hazard assessment. Our risk table, which has been built year after year, thanks to our research and literature data, is at the basis of this simple interface. It is updated each year with the most recent advances in mycotoxin research. The MycoMan® Mobile App is available in any Apple store and in Play stores. Do not hesitate to contact your local Adisseo contact to find out more. 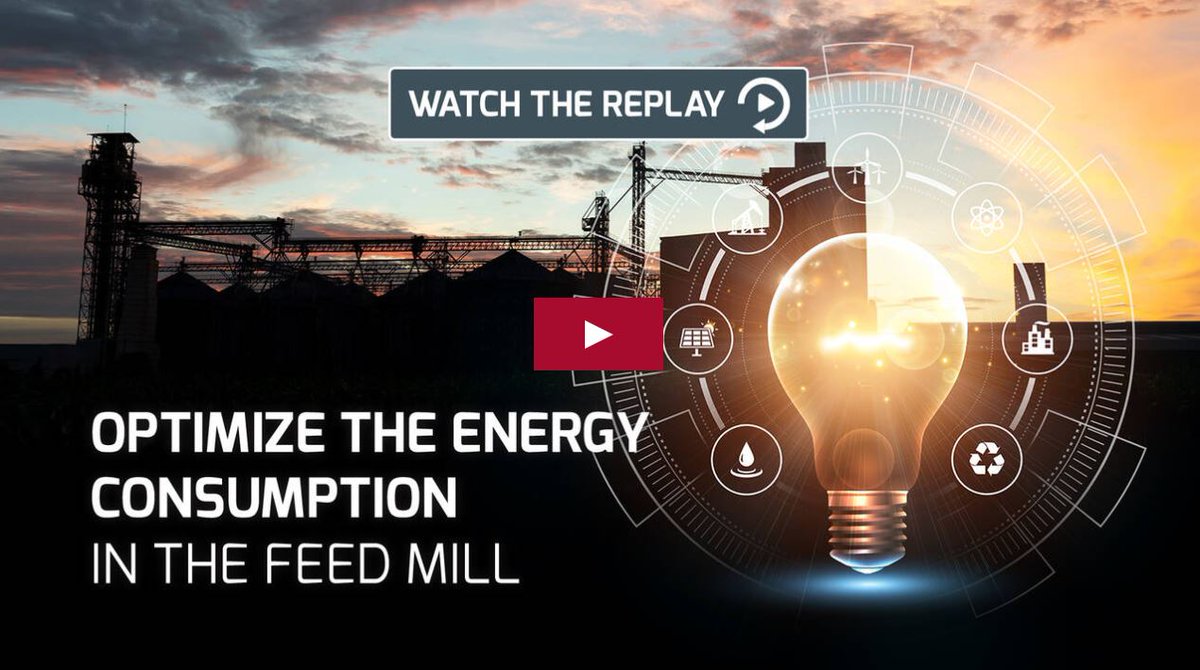