Hydroxymethionine: An efficient source of methionine for aquafeeds 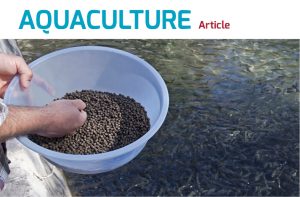 Plant-based aquaculture feeds and amino acid supplementation. Fishmeal has been the preferred protein source in aquatic feed formulations, but it is becoming less available and more expensive. Cheaper plant-based protein sources have been popularised within the aquaculture feed industry, particularly soybean- and corn-based meals. Although the crude protein content of plant-based ingredients might be comparable to that of fishmeal, such ingredients are generally less digestible and deficient in one or more essential amino acids (EAA). In particular, soybean meal-based aquafeeds are deficient in total sulfur amino acids (TSAA) and cornmeal-based  aquafeeds are deficient in lysine (Lys).

Moreover, deficiency in TSAA increases with increasing levels of plant ingredients in aquafeed formulations (Goff and Gatlin III, 2004). Thus, crystalline amino acids, mainly Lys and methionine (Met), are increasingly being used to fill EAA deficiencies in plant-based aquafeeds in order to sustain protein synthesis and optimal performance. Because Met is a precursor of cysteine (Cys), the levels of dietary Cys will affect the requirement of dietary Met. Thus, these two EAA show overlapping functions, and many studies determine the TSAA requirement (i.e., Met + Cys) instead of the Met requirement alone [National Research Council (NRC), 2011].

The Squadeasy challenge it's an #Adisseoproject! It was a real success!
✈️The main objective was to travel to all Adisseo sites worldwide. Thanks to these kilometers achieved, 89 trees 🌳 were planted in three regions of the world: #Honduras 🇭🇳 #Spain 🇪🇸 & #Thailand 🇹🇭 https://t.co/arYuS95as9
View on Twitter 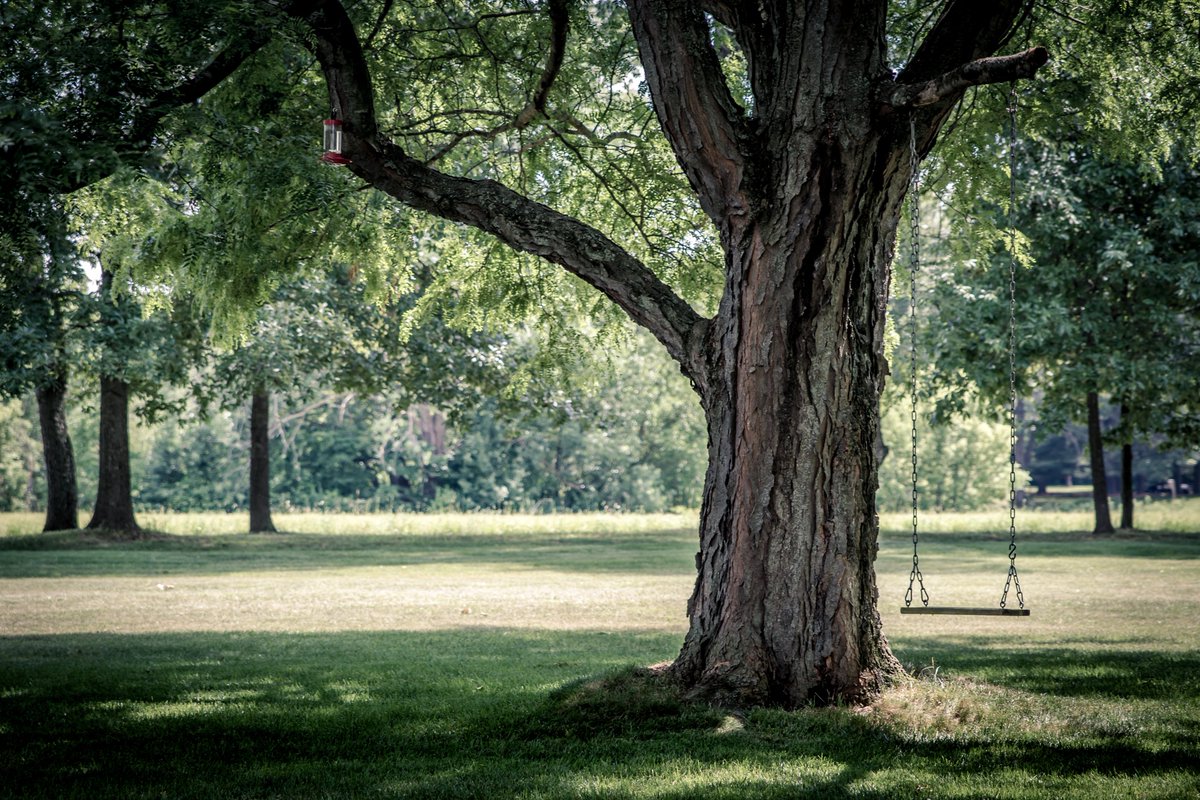 💼 Do you want to join our team in #France 🇫🇷? Become our new Specialties Technical Sales Manager! Apply: https://t.co/kA4fRVNGC1 https://t.co/sRDyIJpP5y
View on Twitter
0
1

🧪The #MycotoxinContamination stats for the wheat harvested in UK in 2020 is available! 56 % of the samples 🌾 were contaminated by mycotoxins.
Read our bulletin to learn more about the level of risk ➡️ https://t.co/W1krErz84v https://t.co/UxkAbW5eSF
View on Twitter 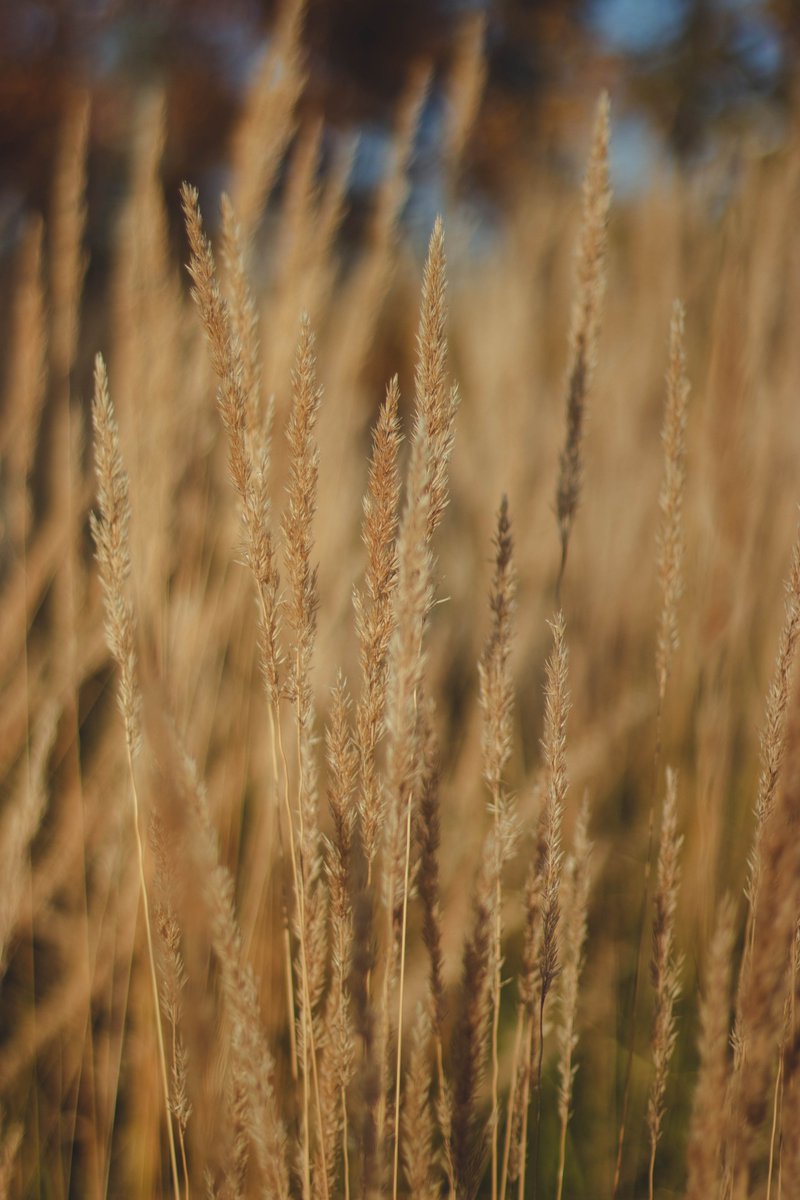 The #history of applied research at the BU Aquaculture started in the late nineties. “Today, we run a continuous program on #AppliedResearch around the globe related to topics of immediate relevance for our customers”, says Dr. Waldo Nuez.
Learn more➡️ https://t.co/fLDmYRbAKY https://t.co/XDc7xPAF8A
View on Twitter 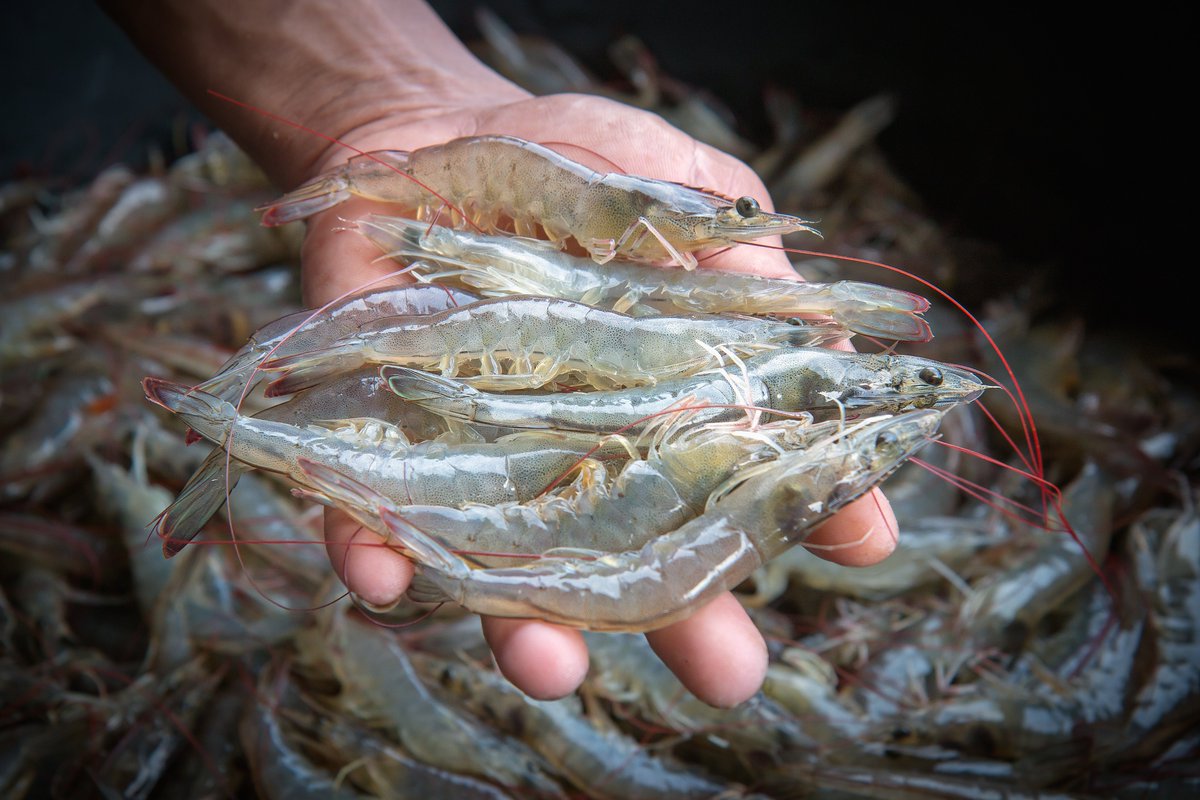 On March 31, Adisseo held in China 🇨🇳 a virtual #InvestorDay themed “Leading Innovation, Sustainable Future”.
The purpose of this event was to present to investors a clear roadmap for the company's 🗺️ #SustainableDevelopment in the next five years ⭐️ https://t.co/j1SHszOH5E
View on Twitter 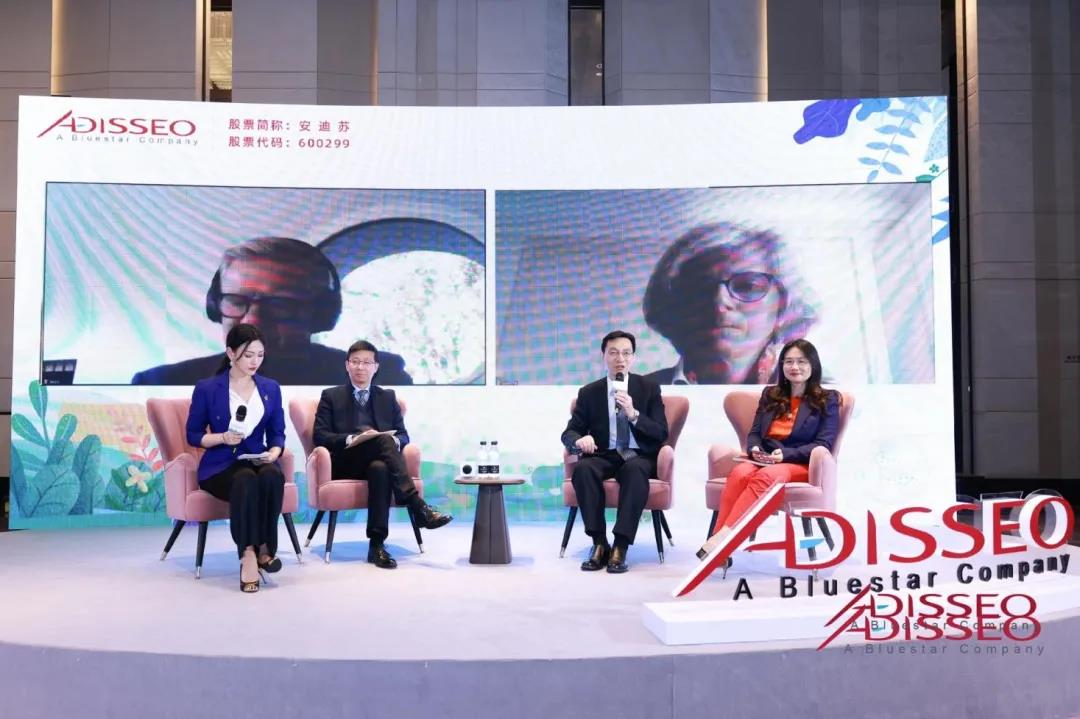 Adisseo Spain supports @StemTalentGirl to promote the diversity of talents by strengthening #GenderDiversity! ♀️♂️We are taking action against the stereotypes and encouraging young girls to consider careers in the scientific and technological sectors.
➡️ https://t.co/W3objvFOZb https://t.co/hCpAtT6C3F
View on Twitter 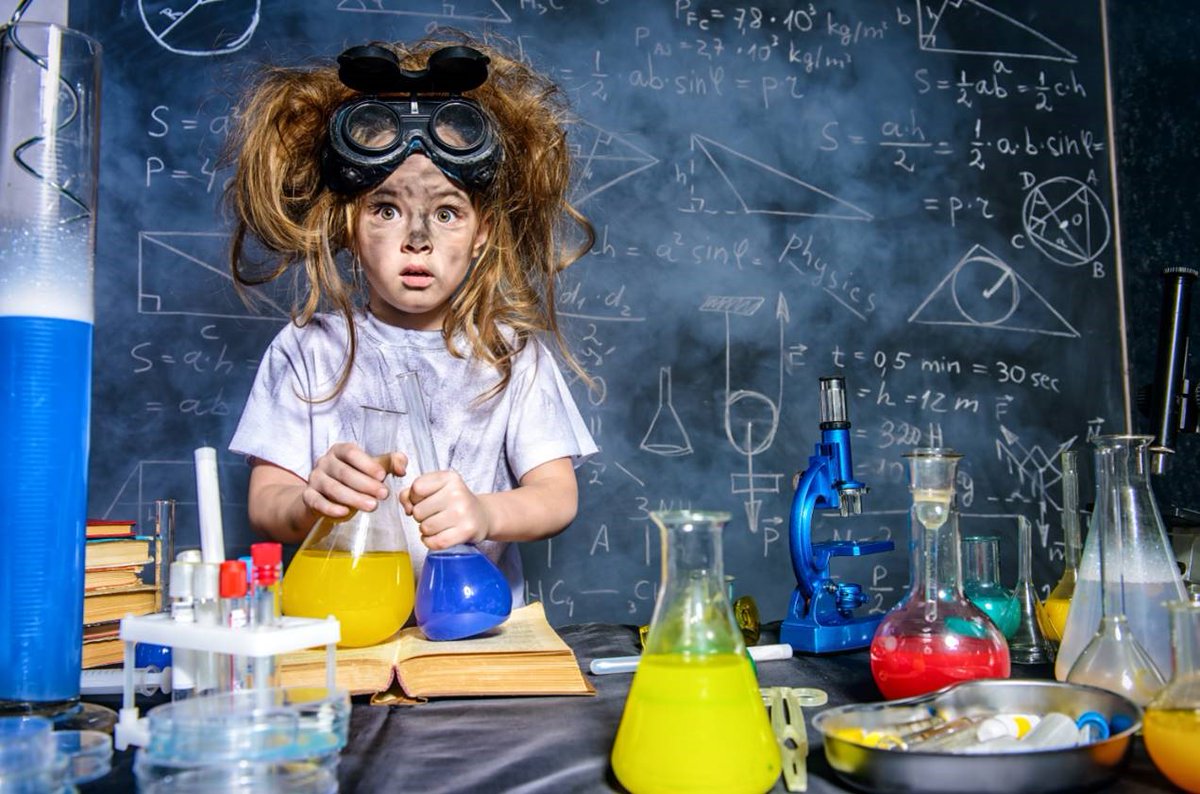