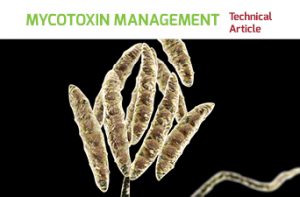 Mycotoxins damage the vitality of animals.

The aim of livestock diets is fulfill the nutrient needs of an animal, while maintaining its good health.

However, most of the crops harvested throughout the world are contaminated by fungal metabolites, called mycotoxins, which can damage the vitality of an animal.

More than 500 mycotoxins have been identified so far, and they have been classified into six categories: Aflatoxins, Ochratoxins, Fumonisins, Zearalenone, Ergot Alkaloids and Trichothecenes. These toxins negatively affect the health status, reproduction, organ functioning, immunity and digestion of animals. 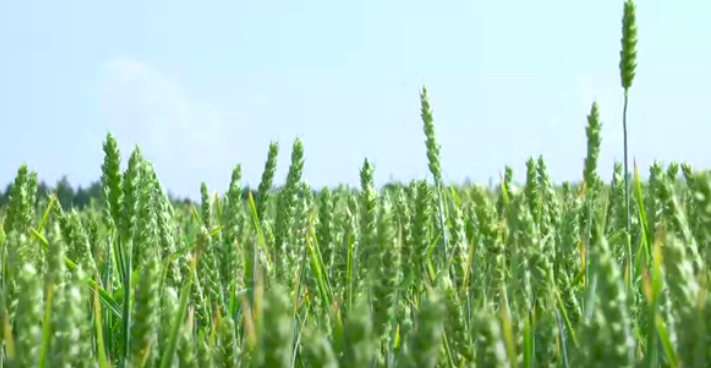 Most mycotoxins are produced by fungi in plants grown in fields. The most important is Fusarium, which can produce more than 70 different toxic compounds, including fumonisins, T-2 toxin, DON and zearalenone. Aspergillus can also grow in fields in hot climates and produce aflatoxin B1. During storage, Aspergillus and Penicillium are the main producers of such mycotoxins as aflatoxin B1, ochratoxin A, citrinin, penicillic acid etc.

Sensitivity to the various mycotoxins differs among animal species. It also depends on other factors, such as the type of mycotoxin consumed, the level and duration of the intake, animal-related issues like sex, age, breed, general health, immune status and nutritional standing, as well as such environmental conditions as farm management, hygiene and temperature.

In general, pigs are more sensitive to mycotoxins than poultry and cows, and the effect of mycotoxins on the performance, and health of young or breeding animals is of more concern than for the other stages. Specific symptoms can be observed for some exposures to mycotoxins, for example the estrogenic effect of zearalenone results in a decreased reproduction of the animals (including a decreased insemination rate, abortions, long service period for pigs and cows as well as decreased hatchability and fertility, and increased embryo mortality for broiler breeders). But in most of the cases, the level of mycotoxins in feeds is not very high and no negative effects are observed in animals, although there could always be issues with vaccinations and medication failures.

Forecasting mycotoxin contamination of crop is key to organizing the formulation and mycotoxin management for the coming year.

Mycotoxin production is a cumulative process from the crop to the feed. It is controlled by several factors, the most important being the climatic conditions and the agronomic practices at the crop stage. However, each mycotoxin has its own development model, which means that crops are contaminated differently each year, both in terms of quantity and mycotoxin type. The risk is therefore ever-present, and ever-changing.

Therefore, the forecasting/control of crop contamination before storage is the key to organizing and planning the formulation/mycotoxin management for the coming year.

A holistic approach is needed to adopt the best strategy. At Adisseo, we offer an integral approach by going through all the steps of the chain. Our MycoMan range of services allows the risk from the raw materials to the animals to be identified:

MycoMan, a range of service to identify your mycotoxin risk.

MycoMan Predict has been developed by Adisseo in partnership with Syngenta, a world-wide leader in plant solutions. Thanks to a predictive equation, the mycotoxin contamination of an area can be forecasted before a crop is harvested. The predictive equation is based on two factors: the climatic and the agronomic circumstances in a particular region during the current year. The climatic risk depends on a combination of precipitation and temperature during crop vegetation, while the agronomic risk is due to the monoculture, ploughing practices and the sensitivity of the crop strains. Although these factors may be equal for the same crop in the same area, the equation for each mycotoxin will be different.

With MycoMan Predict, we provide valuable information to feed producers to help them prepare their mycotoxin management actions at an early stage. A practical example is the decision to split the same cereal type between different silos according to the contamination levels or animal species. If feed mill managers are aware of the mycotoxin risk per country of origin, they can decide whether they will store the same grain types, but from different suppliers, together or separately, according to the risk. If the risk is low in one grain producing region and high in another one, it could be a good option to separate these grains and use the contaminated batches in feeds with the inclusion of a stronger mycotoxin deactivator for less sensitive animals. At the end, MycoMan Predict allows a good preparation and organization of the harvest and in the plant in the following months. 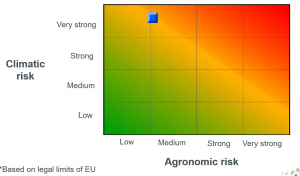 Out next step is the MycoMan Harvest bulletin, which gives analytical values of maize and wheat that have been collected at the postharvest level and before storage. This analysis establishes the risk of mycotoxin contamination for the entire coming year and allows corrective actions, such as discarding contaminated batches or diluting contaminated batches with more secure batches in the feed mill, to be made.

And the last step in forecasting crop contamination before storage is MycoMan Test (quick). The best practical way of controlling mycotoxin levels is to use rapid test kit systems for the analysis of mycotoxins in raw ingredients which have not yet been placed in silos. Different rapid test kit systems have been validated for different mycotoxins and commodities and they offer a very quick and effective way of screening raw materials before they enter the feed. Once the levels are known, any feed producer can estimate the quality of his/her raw ingredients, in terms of mycotoxin contamination, and can effectively and more precisely (dosage adjustment) apply a mycotoxin deactivator or binder during feed production. At Adisseo, we have two different quick tests from top suppliers.

Since all our customers are different and have different constraints, we provide 3 different options to forecast the quality of a crop before storage: MycoMan Predict, MycoMan Harvest bulletin and MycoMan Test (quick) to best adapt to their needs. 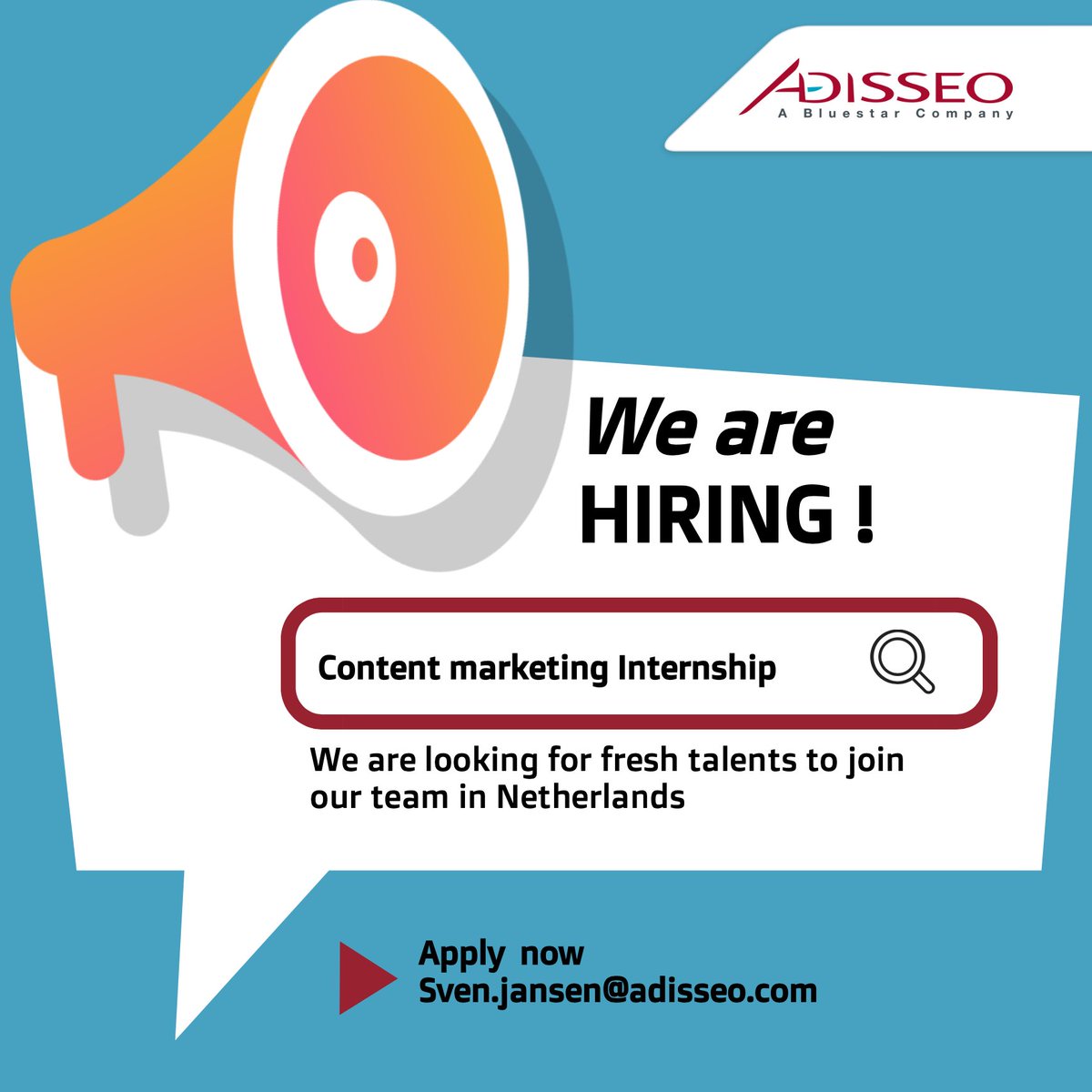