Mycotoxins are poisonous secondary metabolites produced by fungi or moulds. The most significant mycotoxins are those that are present in food and/or feedstuffs as they can potentially be harmful to humans and livestock. Mycotoxins are often associated with visibly diseased mouldy crops since they are a product of fungi.

Crops may still be extensively contaminated with mycotoxins despite displaying only a few signs of disease or superficial moulds. Some food-borne mycotoxins can cause acute health symptoms which can appear almost immediately after ingestion. In contrast, delayed and cumulative health problems including carcinogenesis and immunodeficiency can be the chronic sequalae of food-borne mycotoxins.

At the pellet mill, feed millers can experience up to 13% savings in electricity 💡 thanks to liquid methionine with no impact on the quality of the pellets produced: https://t.co/J1RLVh8mQp https://t.co/d9D9tT2P3f
View on Twitter 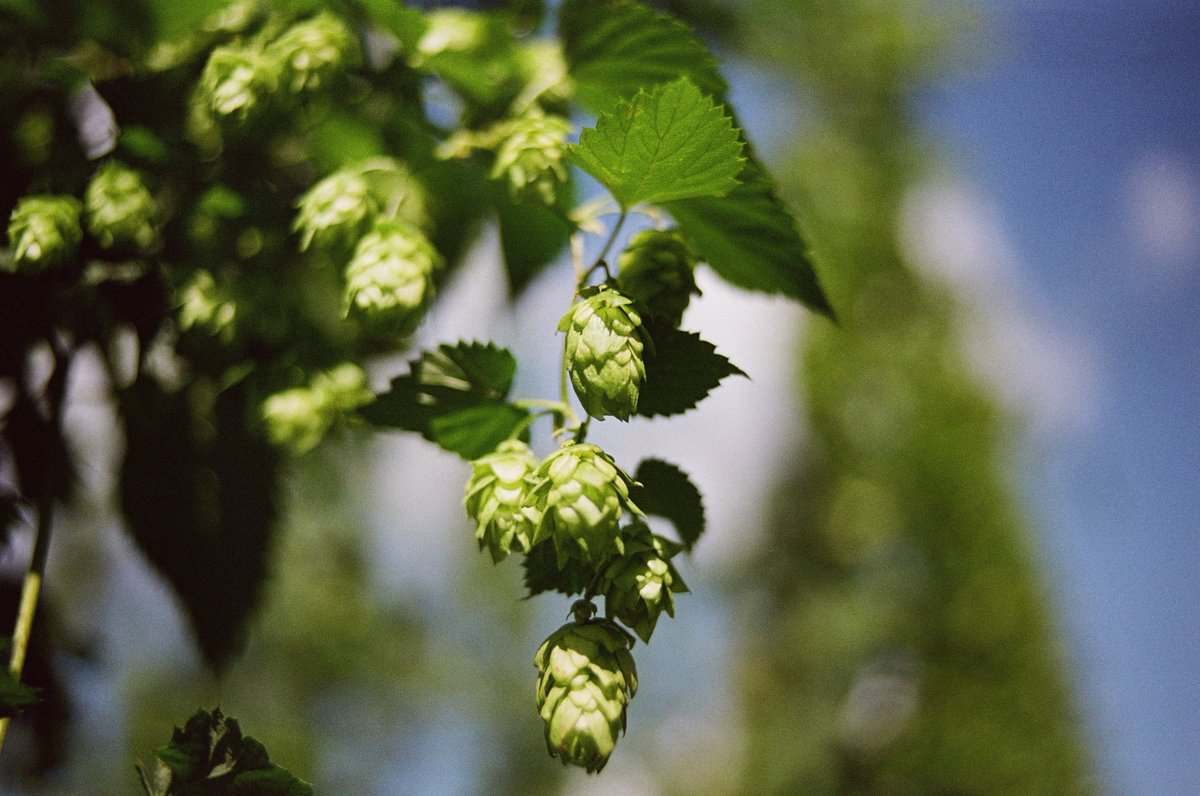 We believe that the aim of modern pig production is to optimise performance and gain, while seeking more sustainable methods of production. More information on this subject ➡️ https://t.co/AYYBHWAafn via @AllAboutFeed https://t.co/3BScGUvkxb
View on Twitter 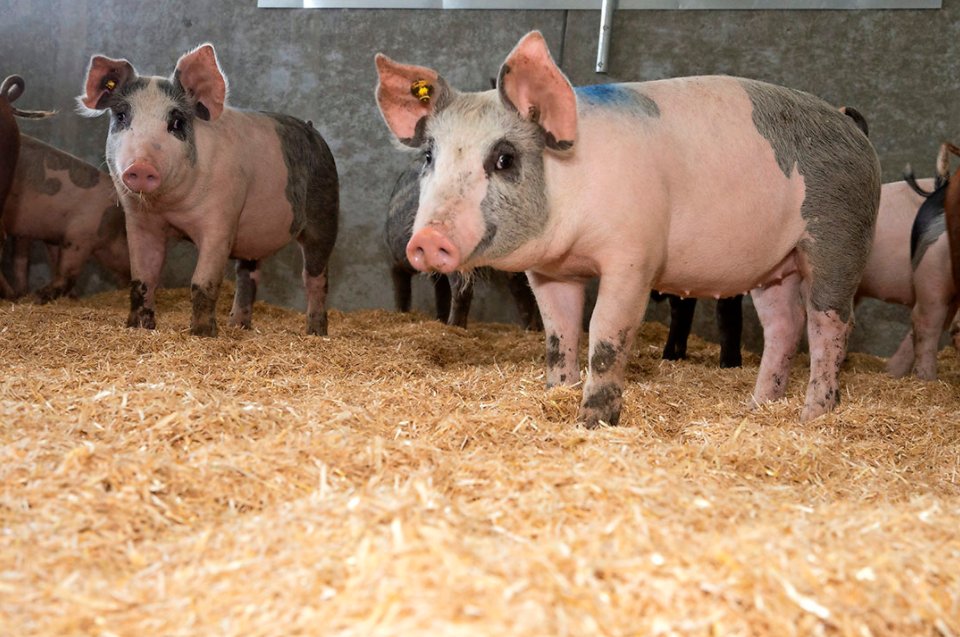 [ #DoYouKnow?] Our story began in France 🇫🇷 in 1939. We had to wait until 2006 for our first steps on the Asian market through a partnership with the 🇨🇳 Chinese group Blue Star, leader in chemical materials and specialty chemicals. https://t.co/wuiq56JyUD
View on Twitter 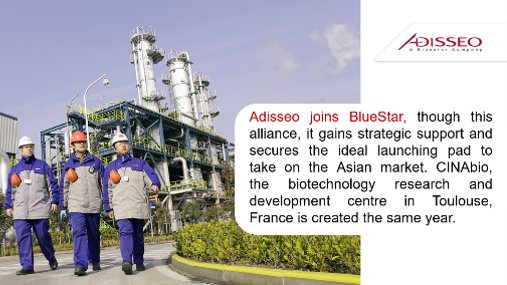 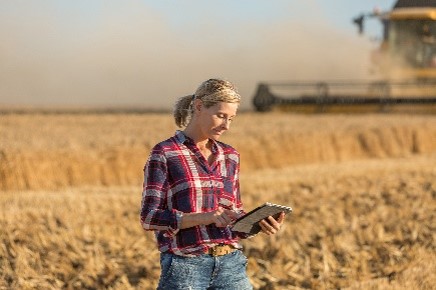 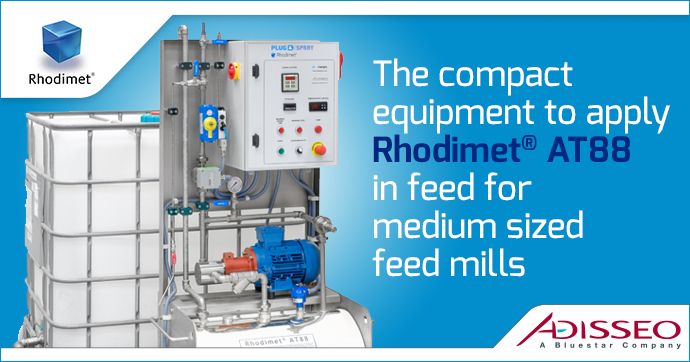