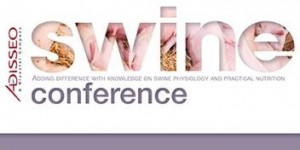 The participants came from Europe, Russia, Brazil and Colombia. Pierre-André Geraert, Adisseo’s Marketing Innovation Director and chairman of the meeting, said “Swine is strategic for Adisseo. We are pursuing an important investment program of R&D in Pig Nutrition, and we wish to share our information with all players along the pig chain via our annual Swine Conference.”

First, an overview of the European pig production and of Russia’s perspectives was given by Jan-Peter Van Ferneij from the Economic Department of IFIP (the French Swine Institute). He emphasized the need for Europe to export considering that pig meat production is 10% higher than consumption in the EU. In 2012, exports reached approximately 2 000 000 tons, essentially towards China and Russia. A special focus on Russia showed that a huge increase in pig production is being supported by the Russian government whose strategy is to reach pig meat self-sufficiency.

Philippe Greau gave a special focus on this big development of pig production in Russia. His is the Production Manager at Velikolusky Svinovodchesky pig integration complex, 400 km from Moscow. In only ten months, the construction of a 5 000-sow unit has been achieved. They have used the latest technology and equipment coming from Northern Europe and Canada to optimize the technical performance and compensate for a lack of available workforce. This unit is one of the eight complexes planned for 2016 to produce one million pigs with a fully-integrated chain. The project belongs to a private investor who has invested in the land, a feed mill, slaughter and processing units, and 800 shops to sell pig meat under his own label.

Then, following these economic subjects, the emphasis changed to nutritional aspects.

Pierre Cozannet, Enzyme Research Manager at Adisseo updated the audience on gut health, and on what pig nutritionists can learn from human nutrition research, which can be a valuable source of information. Gut health is a balance between three components: diet, the gut itself and microbiota. He explained why the main keys to improving gut health are feed formulation, with special consideration on the levels of fermentable fiber and protein, feed additives and the environment. He showed how feed additives have a potential action on hindgut. Among them, enzymes play a major role. NSP enzymes are favorable for gut health, through their effects on the physical barrier and the antigenicity of diets.

He was followed by Marie-Pierre Létourneau-Montminy, from Agriculture and Agri-food Canada, who explained why calcium (Ca) and phosphorus (P) requirements for pigs need the development of a modeling method able to predict pig performance over a wide range of situations. Although animal trials are essential, they are not sufficient because Ca and P metabolism is complex, and a multi-criteria approach is necessary. The complexity of P utilization by pigs cannot be evaluated by simply using traditional methods. That is why Marie-Pierre Létourneau-Montminy works on mechanistic modeling to simulate the digestive and metabolic fate of absorbed P and Ca. The aim is to get robust equations allowing more precise formulation of pig diets with Ca and P more exactly specified in accordance with production objectives.

A focus on rapeseed meal in the pig production was then presented by Pascal Leterme, from Bunge Global Innovation, Spain. He demonstrated that the composition is variable according to genetics and origin. In particular, for the low glucosinolate content varieties, the protein quality can vary depending on crushing plants. He concluded that, in a well-balanced diet, rapeseed meal can be introduced up to 20% in feeds for weaned and growing pigs.

The last presentation at the Swine Conference was given by Nathalie Quiniou, nutritionist at IFIP. She gave the latest update on nutrient requirements of entire and immunocastrated males. Compared with castrated pigs, the gain in bodyweight of these animals follows a different pattern: they gain more muscle and less fat, which explains why they require diets with a higher amino acid content and a lower energy/lysine ratio. Concerning immunocastrated pigs, she demonstrated that pigs progressively change from entire males to castrated animals after the second vaccination (at a bodyweight of about 85kg). A recent trial conducted by IFIP showed that, for this type of pigs, feed restriction is not necessary.
Pierre-André Geraert concluded:

The day ended with a networking session and dinner allowing everyone to create lots of links and contacts. Following the success of this second edition and the positive feedback from customers, Adisseo plan to do a third Swine Conference in February 2014 in Paris. 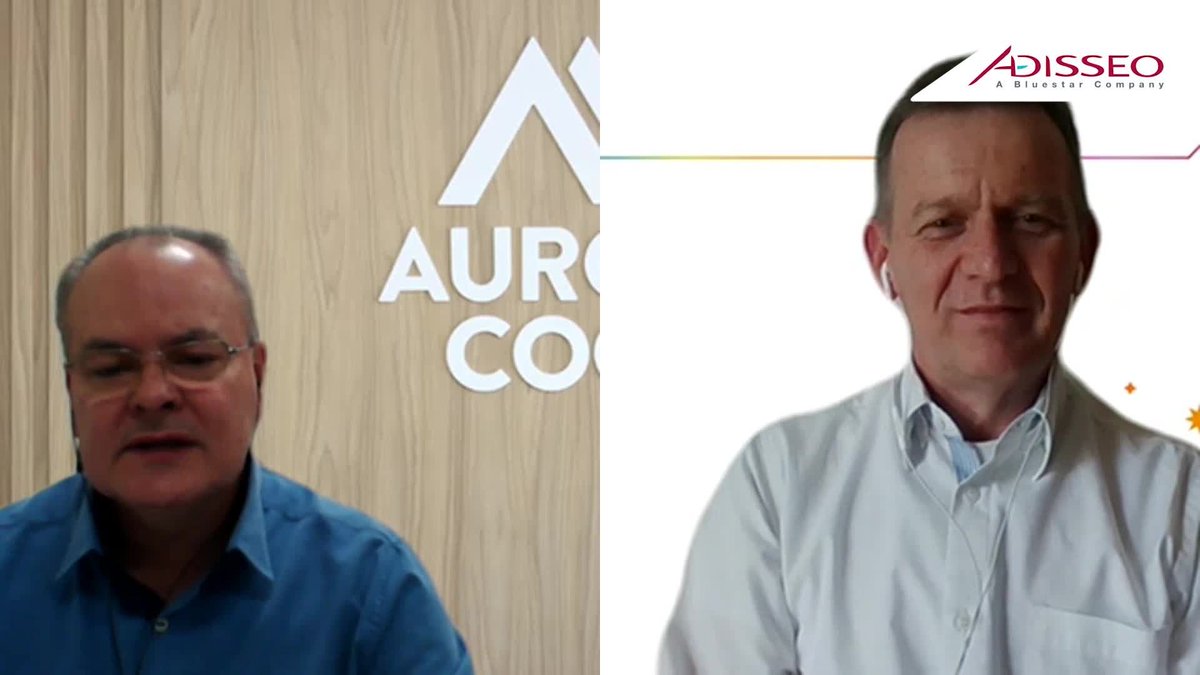 Adisseo ·
@Adisseo
🎬 To close our 20th anniversary, a look back at the highlights of the year organized for this occasion!
During the year, an animation linked to a commitment was organized: for each photo downloaded, 5€ would be donated to @WFP which works every day to fight against #hunger 🌍 https://t.co/Cvpl4huY3C
View on Twitter 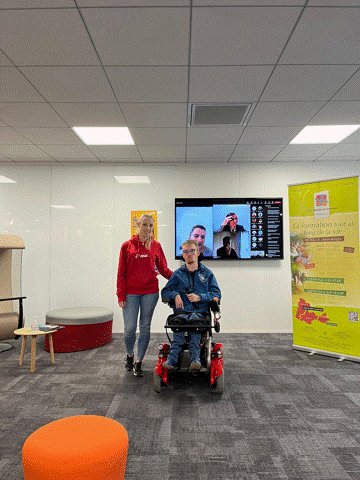 Adisseo ·
@Adisseo
💼 You want to join our Research & Innovation #team? 😉
We are looking for an In Vitro Labatory Manager in #Lyon, France 🇫🇷
Apply now 🔗 https://t.co/Rk9tYldXAs https://t.co/jduEKPXHjX
View on Twitter
0
2

Adisseo ·
@Adisseo
[Breaking News] The popular 2022 Smart Science Series™ features Adisseo-sponsored abstracts presented at the @ADSAorg annual meeting is now available 🗞️
Why these research was conducted? What was found? What practical applications they have today? 🧐
➡️ https://t.co/M716iJaLkJ https://t.co/vPNgPZsosC
View on Twitter 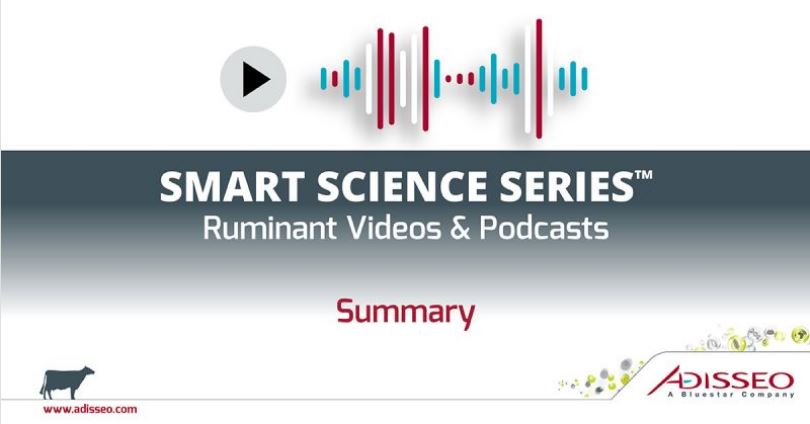 Adisseo ·
@Adisseo
[Awards] 3️⃣ winners were awarded for the second Adisseo Research Grant, during the gala dinner on 10 August, at the World's Poultry Congress 2022 🏆
➡️ Discover the projects of the winners: https://t.co/rEc8kPA9rb
#ResearchGrant #WorldPoultryCongress https://t.co/O3XUQXn1ui
View on Twitter 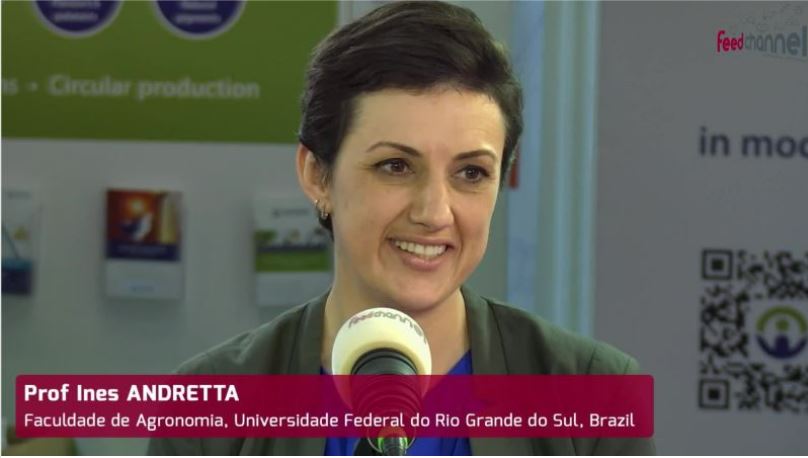