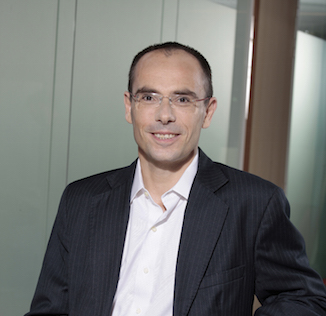 François joined Adisseo in 2007 as Vitamins Global Business Manager. In early 2011 he became EAME Regional Director before moving to Singapore in August 2013 to head the APAC region.

In January he was appointed Executive Director of the Specialties SBU.

François graduated  from the Purpan School of Agriculture ( Toulouse) in 1994. He started his career in Asia in the poultry breeding industruy with Hubbard-ISA . He then spent 9 years in the premix industry with CCPA & Provimi in various technical, commercial and management positions.

Different actors of the 🌾 feed industry share their opinions and experiences on liquids usages and values, according to their backgrounds.
Read the full article here ➡️ https://t.co/ZboJNZ2F0t via @FeedStrategy https://t.co/Tf18EYT5pT
View on Twitter 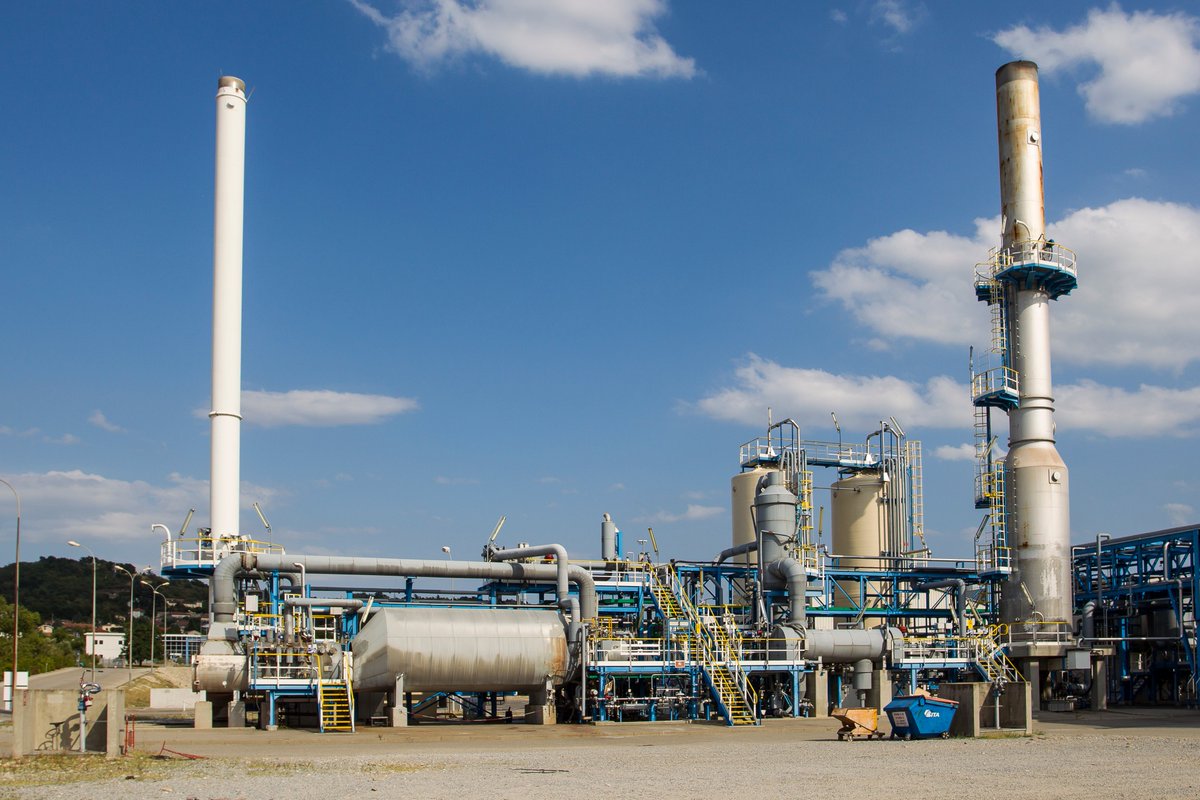 One of the possible #MycotoxinRisk management strategies is that of testing for the presence of mycotoxins in #FinishedFeeds 🧪Learn more ➡️ https://t.co/F93UQ6iJv5 https://t.co/cQYRQIabhn
View on Twitter 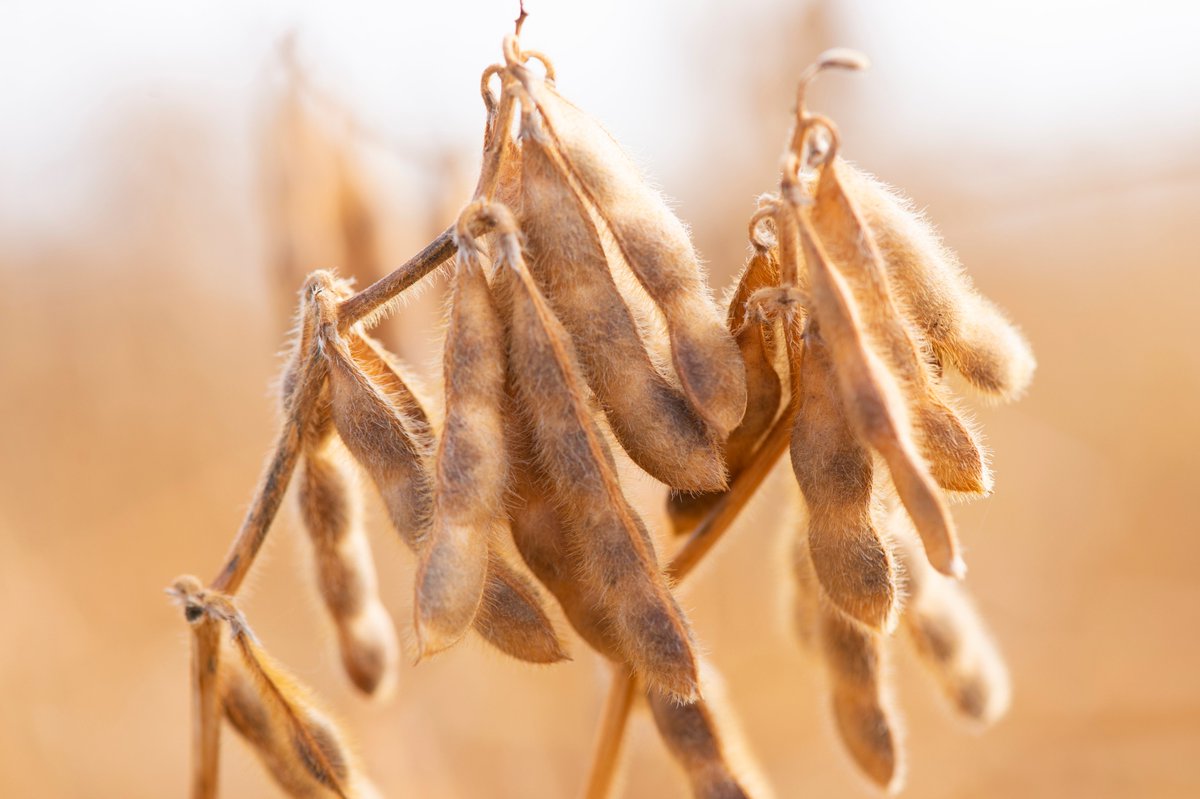 💼 Do you want to join our team in #Brazil 🇧🇷? Become our new Ruminant Technical Sales! Apply: https://t.co/0D0guXbWjd https://t.co/SMQ3VdmvQG
View on Twitter
0
2

Over the past few weeks, #RawMaterialPrices have dramatically increased 📈 With the COVID-19 situation, this drives us to react. We propose some practical solutions that will help to reduce, as much as possible, the impact of price rise on the feed cost➡️ https://t.co/ZvUAYiGjFI https://t.co/zSa4SspuLi
View on Twitter 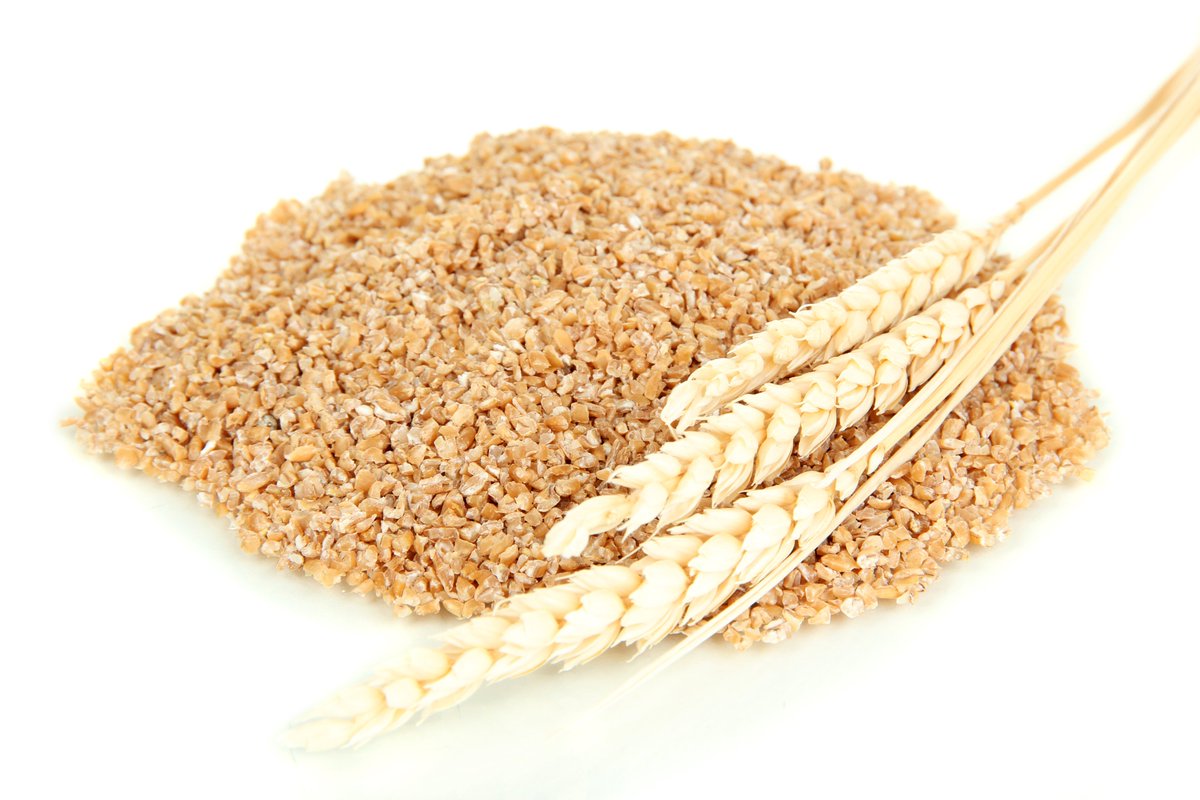 Through our 40 years of expertise, we want the best for your animals! 🐮🐷 Thanks to MET® AT88, guarantee your monogastric performance ➡️ https://t.co/RIMKbP55Dv https://t.co/3PSbD5PqJP
View on Twitter 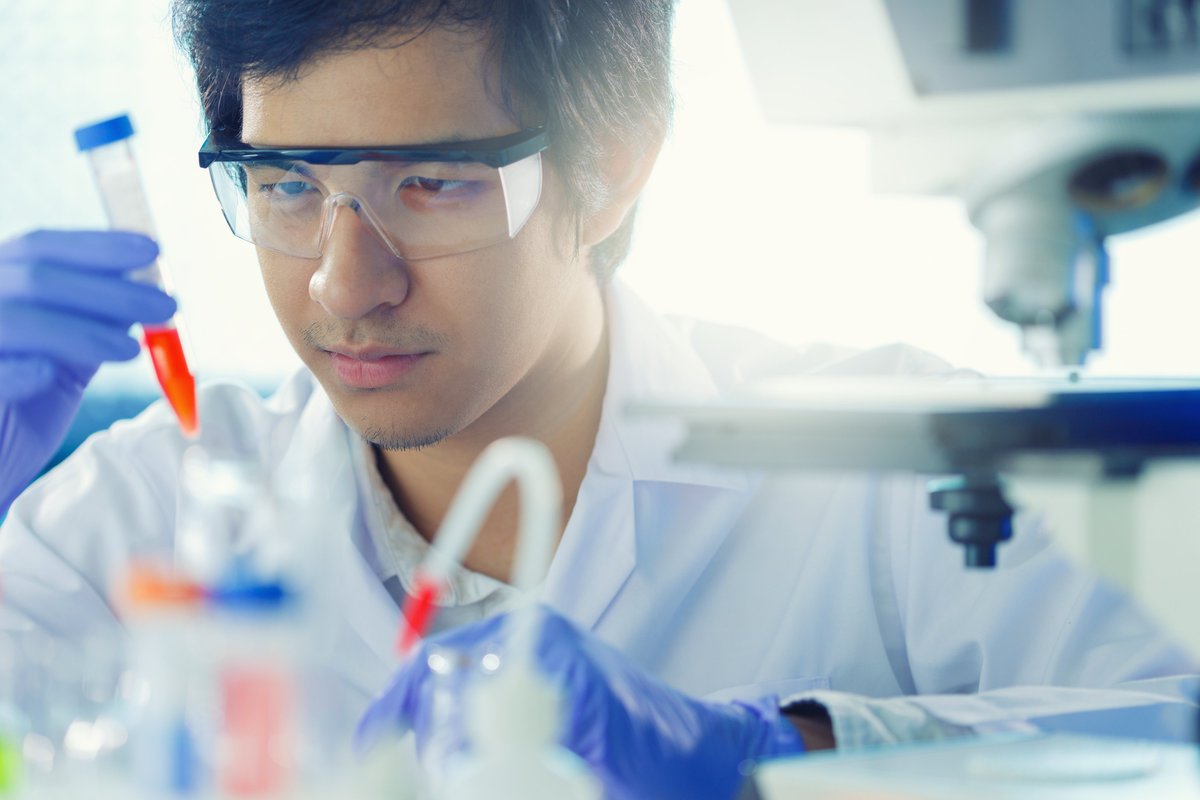 [ #DoYouKnow?] In 2015, we were the first international company to be listed on the Shanghai stock exchange! 📈 https://t.co/9viL5NQPK5
View on Twitter 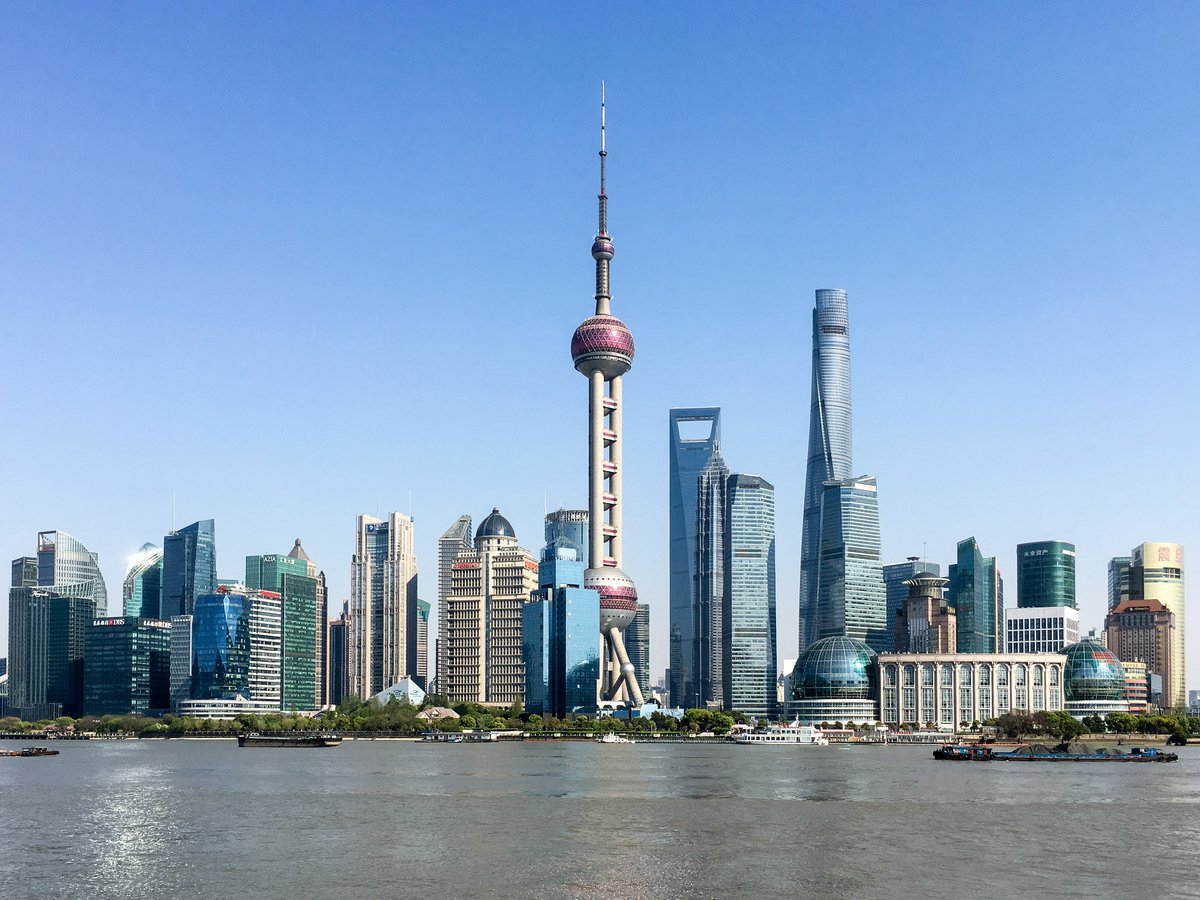