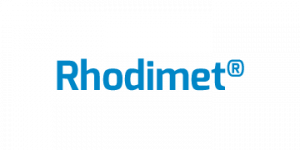 After a flip-chart version developed in August, e-RNG 2.0, the interactive version is now available on Personal Computer or on tablets (I Pad and Android). The e-RNG 2.0 is an interactive tool which supplies amino acid requirements of an extensive range of animal species and strains, and provides total, digestible composition and digestibility coefficients of amino acids in raw materials. In addition, the amino acid composition of more than 30 different raw materials is added in a separate section. This data is extracted from PNE, the Precise Nutrition Evaluation , the NIR Service from Adisseo.

PNE allows the prediction of digestible amino acids, metabolizable energy and phytic phosphorus of raw materials, on the basis of a unique in-vivo database built on more than 200 digestibility trials carried out in Adisseo Center of Expertise and Research Nutrition (CERN, France).

Based on an innovative modelling approach developed initially by Pierre-André Geraert, Innovation Marketing Director at Adisseo, the amino acid requirements are expressed in gram/animal/day according to weight gain (or egg mass).

The initial version was based on the data available in 2002. Many people were interested to check if the modelling approach was still valid on more recent data. As a consequence, the present version is using all the new published works till 2012, confirming the methodology for a larger number of essential amino acids.

They are adaptable to standard or specific conditions and various feeding programmes.

“A recent trial conducted in Thailand shows that formulas based on these recommendations resulted in a better adjustment of digestible amino acid requirements to sustain growth with a better economical return compared with usual recommendations”, says Dr Magalie Nonis, Animal Scientist at Adisseo.

Free of charge, the e-RNG 2.0 is accessible for Personal Computers or via App Store and Google Play for tablets. In order to access the e-RNG 2.0, users only need to download the application, and get an access code for the first connexion here.

With more than 2300 employees, Adisseo acts all around the #globe! 🌐
Want to discover more about our global #activity? 😉
➡️ https://t.co/5CQWXnj6YJ https://t.co/jt9R47rH9x
View on Twitter 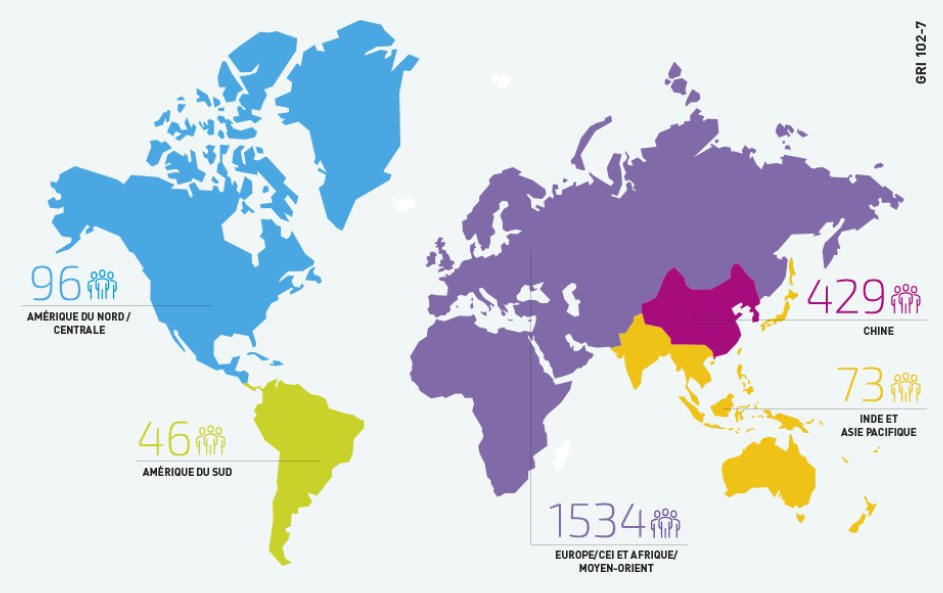 #Safety is our priority ⛑️➡️ Ensuring the #safety of people, installations, products, transportation and the environment is essential. To discover more about our #innovative methods and our safety policy, visit: https://t.co/EmP6HcD0Sd https://t.co/bNzLhtU4K2
View on Twitter 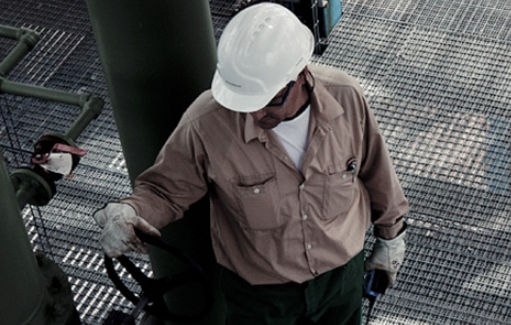 "A probiotic strain is capable of inducing beneficial effects on growth performance and could be a reliable alternative to AGP": Watch D. Prévéraud, Global Scientific Support at Adisseo, in the 8th Symposium on #Gut Health in Production of #Food #Animals ⤵️ https://t.co/fnzCKsUYlt
View on Twitter
0
4

Less #plastic is #fantastic!
New year means new habits at Adisseo #Headquarters
👉 In order to #reduce our #plastic consumption, we replaced plastic cups with Adisseo #glass bottles! 👌
A first step for our planet, and definitely not the last one! 🌎 https://t.co/WLYo9leyQS
View on Twitter 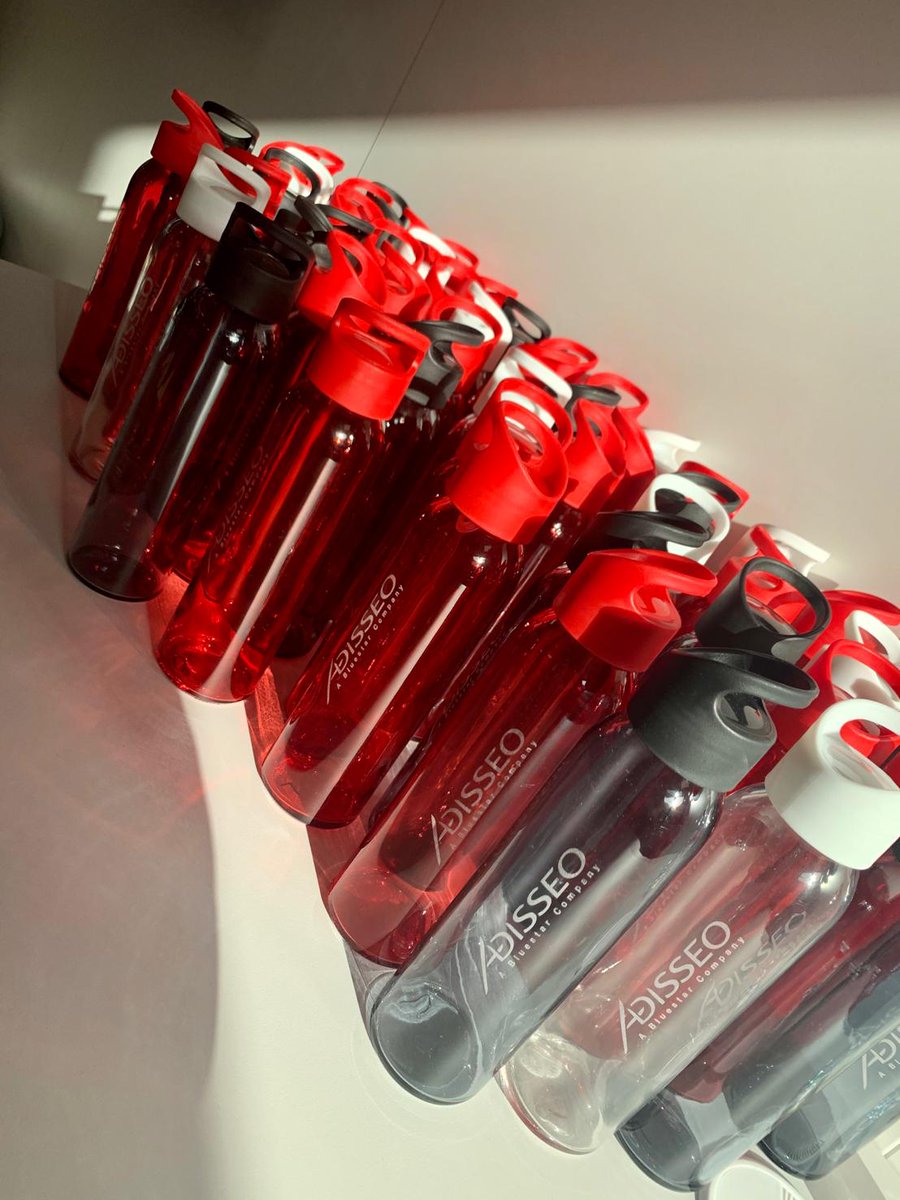